Sputnik Photos is an international collective of East-Central European photographers established in 2006. The experience of the transformation period in their region became a starting point for collective discussion of the social, cultural, and political processes that take place there. Using photography, film and photobooks, the collective has been creating a record of the transformations in the countries of the formed Eastern Bloc. In pursuing their activity, Sputnik members collaborate with curators, writers, graphic designers, and cultural managers. Engaged in the documentary practice, they investigate its boundaries, modern dimension, and function.Importantly, Sputnik is engaged in creating a diversity of visual education platforms which support and promote young artists from the region. 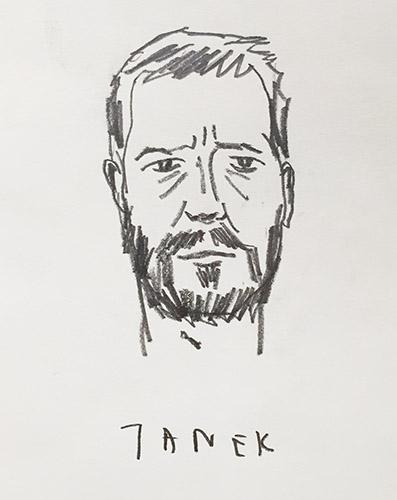 Born in 1979, is a documentary photographer based in Warsaw, Poland. In his work he often focuses on rural regions of Europe. Jan graduated from the Faculty of Photography at the National Film School in Lodz. In 2014 he has published his first book “Boiko” on rural life in Ukrainian Carpathian Mountains followed by “The Gardener” book, published by Dewi Lewis. 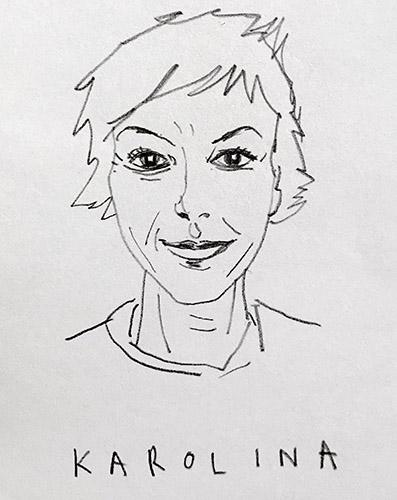 Photographer living and working between Delhi and Warsaw since 2009. Member of Sputnik Photos since 2018.
In her work Karolina explores the notion of home and belonging through personal stories as well as focusing on migrant issues.
Karolina obtained her MA degree in International Relations and Diploma in Journalism (2005, University of Wroclaw). She studied Photography in Wroclaw (2007-2009) and participated in the first Mentoring Programme with Sputnik Photos in Warsaw (2012-2013). During that time she also assisted Rafal Milach. Currently, she is a PHD student at University of Social and Human Sciences SWPS in Warsaw.
In 2013 she was a recipient of Fotoprezentacje grant (Poland), which allowed her to work on a project ‘Fitting Rooms’. Her work has been exhibited during Parallel Cities (2013, New Delhi), PhotoIreland (2014, Dublin), Angkor Photo Festival (2014, Siem Reap), Photo Kathmandu (2015), at Mai Mano House (2018, Budapest) and published in GUP Magazine and British Journal of Photography, among others.
In early 2015 she was nominated for the Prix Pictet, later that year she was among finalists of Humanos Valores by Ojodepez. In 2017 she was chosen as an artist inresidence for Landskrona Foto Festival. The same year her second book ‘When we lie down, grasses grow from us’ was shortlisted for Dummy Award by La Fabrica and Photo London. 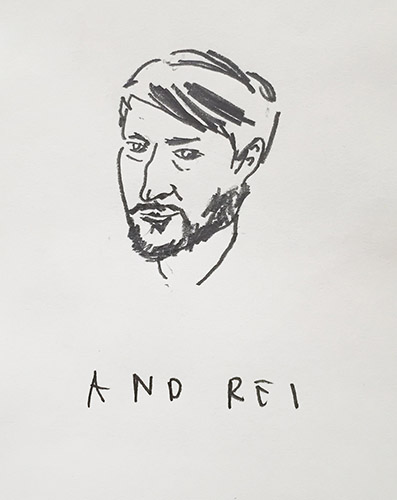 ANDREI LIANKEVICH
Andrei Liankevich, photographer, lecturer and art manager, based in Minsk (Belarus). In 2004-2005, he studied at the Caucasus Media Institute in Yerevan. Andrei teaches a photography course at the European Humanities University in Vilnius (Lithuania). He has presented his photographic work at more than 60 exhibitions in Europe, Asia and the USA. 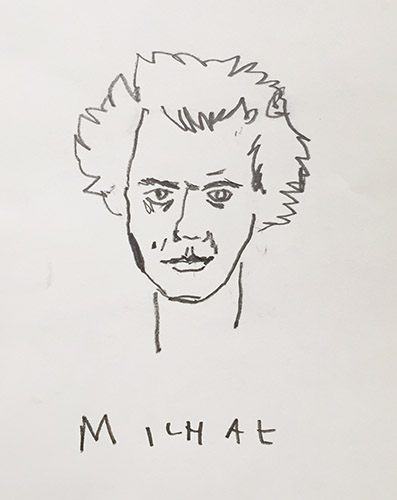 Michal Łuczak works in Warsaw, lives in Katowice, and often draws on his Silesian roots. In photography, he concentrates on close-by, intimate and often seemingly trivial stories. He is a graduate in photography from the Institute of Creative Photography in Opava (Czech Republic) and in Iberian Studies from the University of Silesia (Poland). 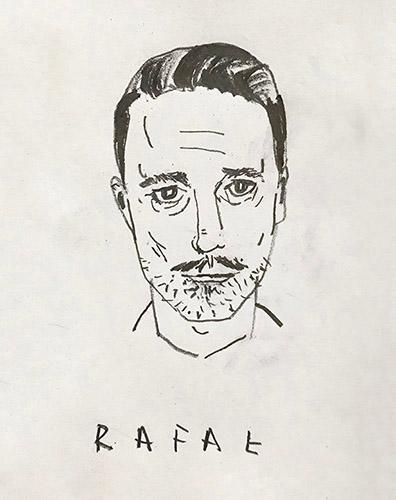 Rafal Milach (1978) photographer, book artist and curator based in Warsaw, Poland. He graduated from the Academy of Fine Arts in Katowice (PL) and the Institute for Creative Photography at the Silesian University in Opava, (CZ) where he currently lectures. 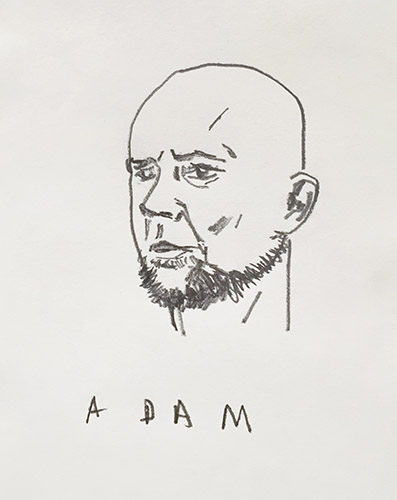 Adam Pańczuk (1978) lives in Warsaw. In his work, he travels to wherever he can find an interesting subject. He attended the Warsaw School of Economics and studied photography at the Multimedia Communication Department, Academy of Fine Arts in Poznan. In his projects, Pańczuk seems to be asking both direct and metaphorical questions about identity, consciousness and the attitude towards life of the people he meets along the way. His unique ability to tell gripping, yet intimate stories with images has to date won him many prestigious awards. 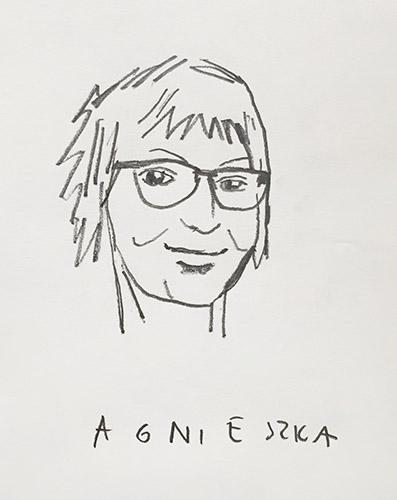 Agnieszka Rayss freelance photojournalist based in Warsaw, Poland. She received her Master’s degree in Art History from the Jagiellonian University (Krakow, Poland). She then switched to photography. Her interests include post-communist societies in their attempt to follow Western models, pop cultural aspects of the transformation, female and gender issues. 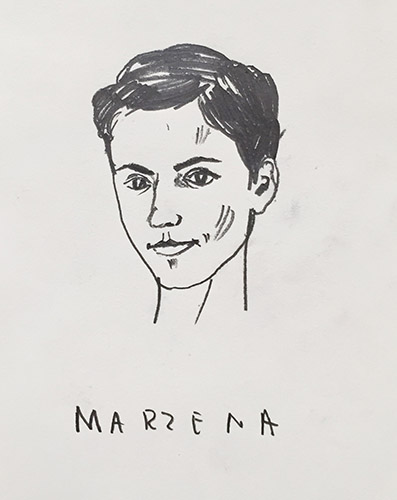 Sputnik Photos project coordinator. She has graduated from the University of Warsaw at the department of Cultural Studies and cultural animation.