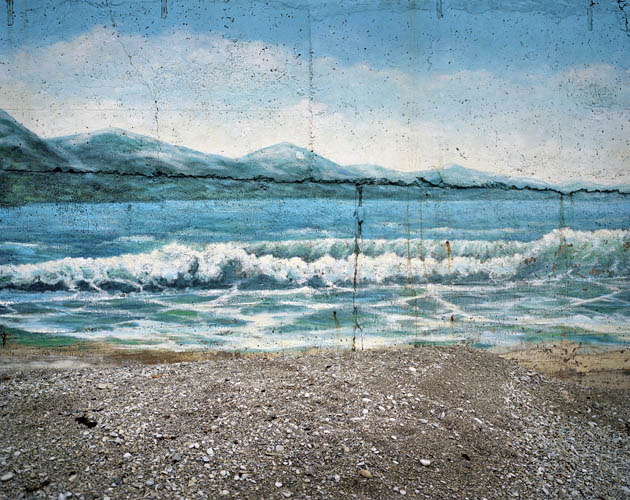 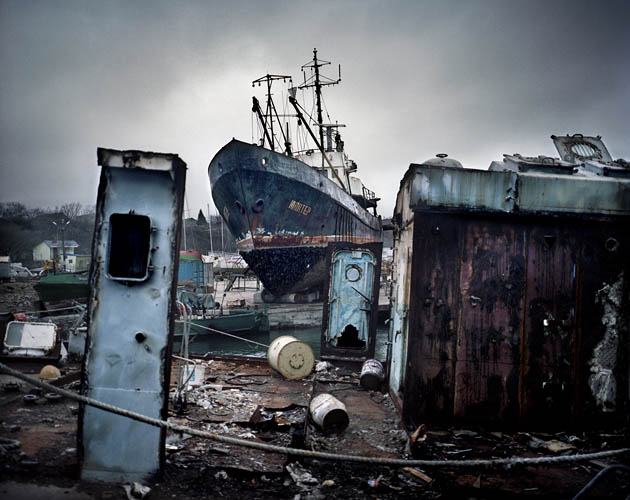 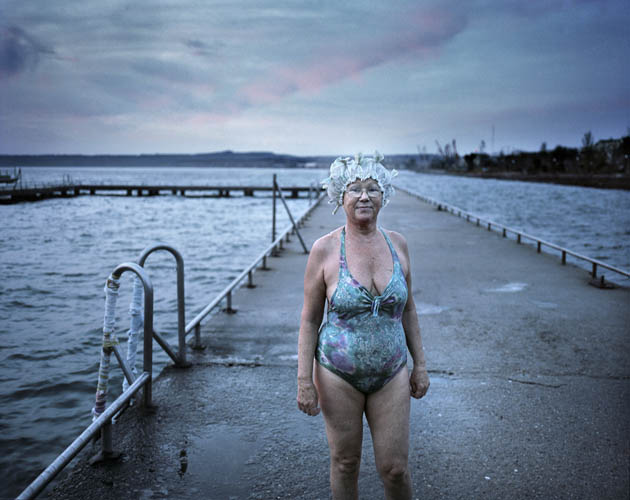 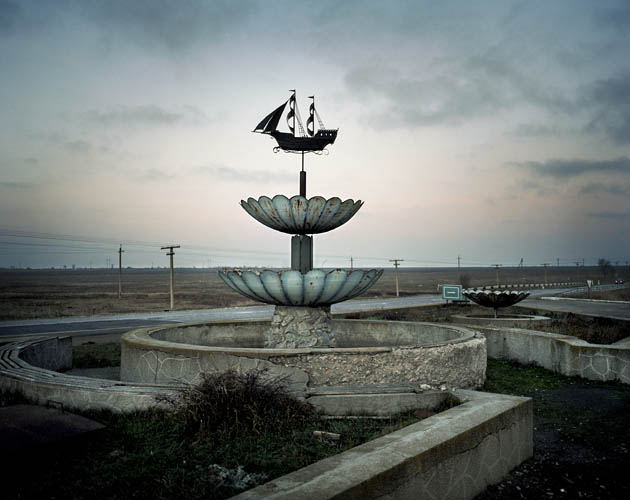 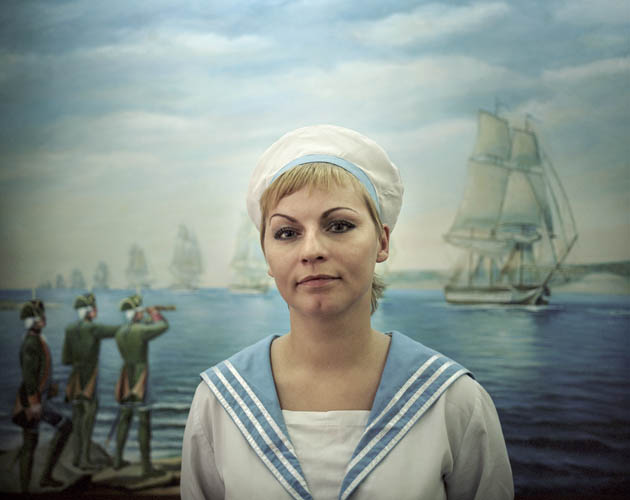 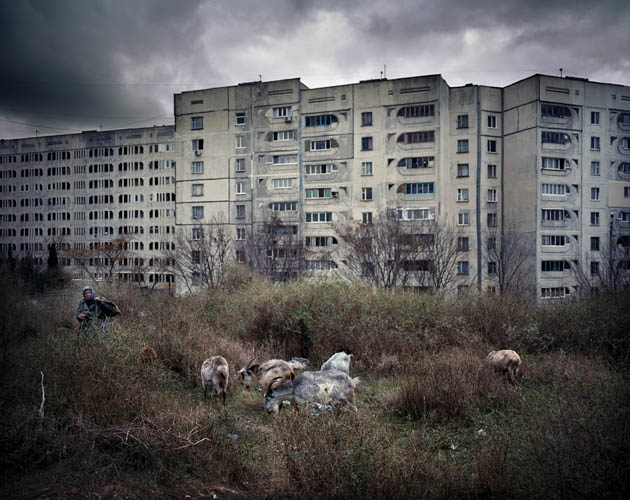 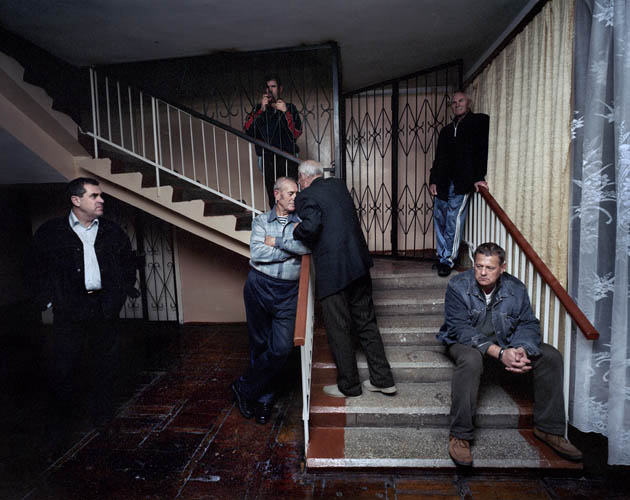 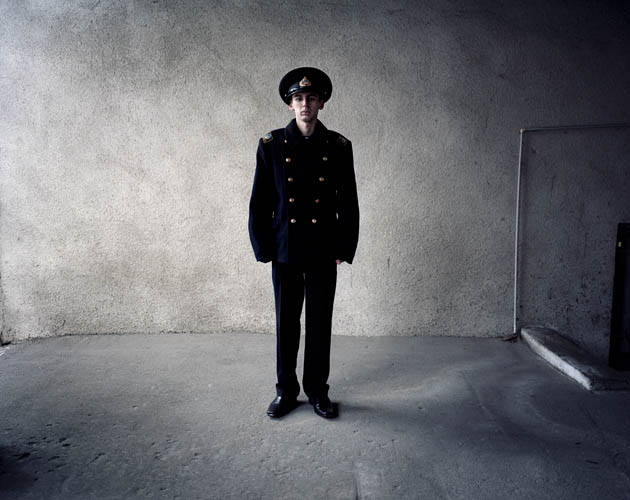 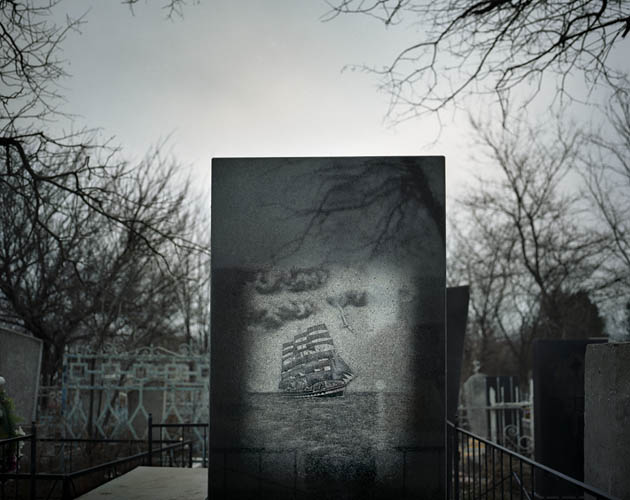 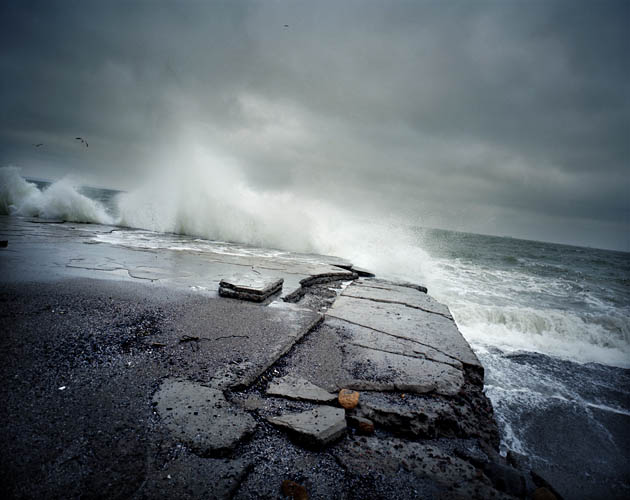 Feature / U / Black Sea of Concrete by Rafal Milach

Fertile Ukraine – Hitler dreamt of it, but it fell prey to Stalin. It was Stalin and others like him that cultivated this land. They did what they could. They are long gone, but the fertile land of the Ukraine continues to yield its crop – successive lumps of concrete. It is cracked on the surface, with rust-coloured patches, but still firmly set in the ground. It is like a pang of conscience in the fable-like landscape of the Black Sea. A reminder that changes are slow to occur. It is like the Ukraine – keen to change, but somehow failing to. As if the concrete filled not only an external, but also an internal space. Only a few years have passed since the Orange Revolution and people have already lost hope that things will work out, that they can get better. They are confused and tired of political chaos. The whole Soviet Union had once spent their holidays in Black Sea resorts. Soviet vacationers left behind Soviet architecture, mentality and sentiment. In Crimea, few people speak Ukrainian. The very fact that it was recognised as an official language is considered by many locals to be a presidential whim. But not a dangerous one if they talk about it…in Russian.

Feature / U / Femen by Agnieszka Rayss
Book / U