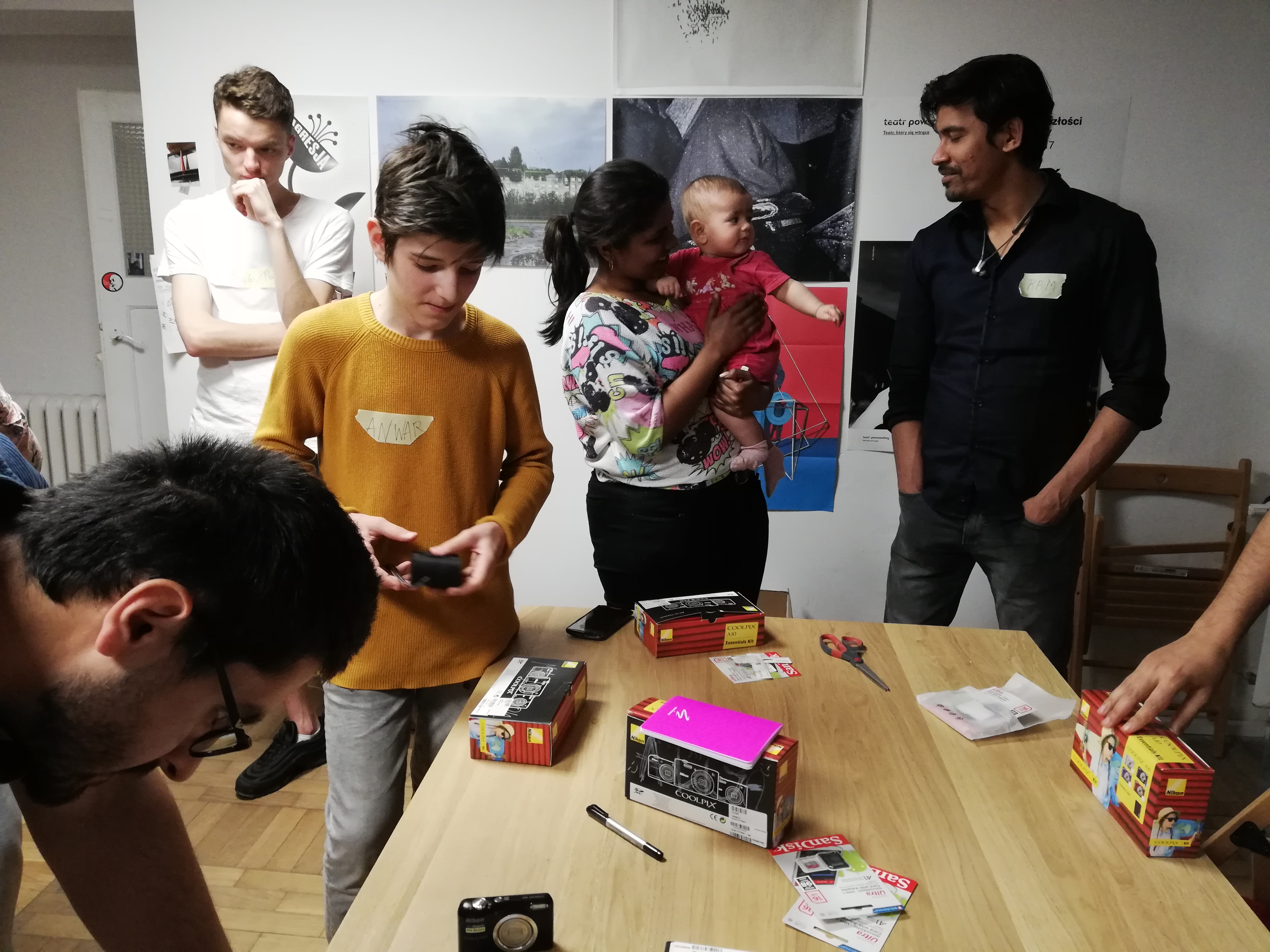 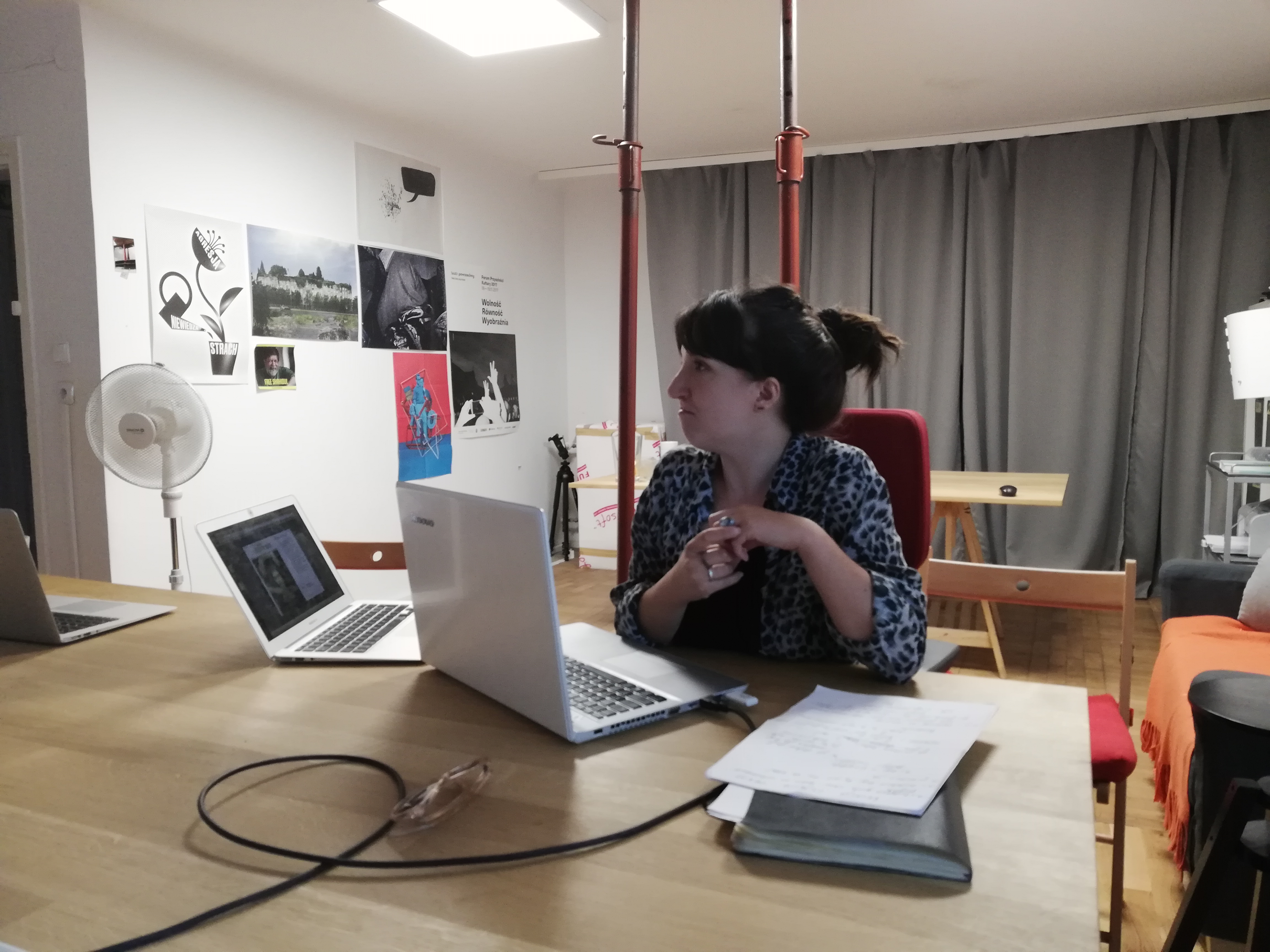 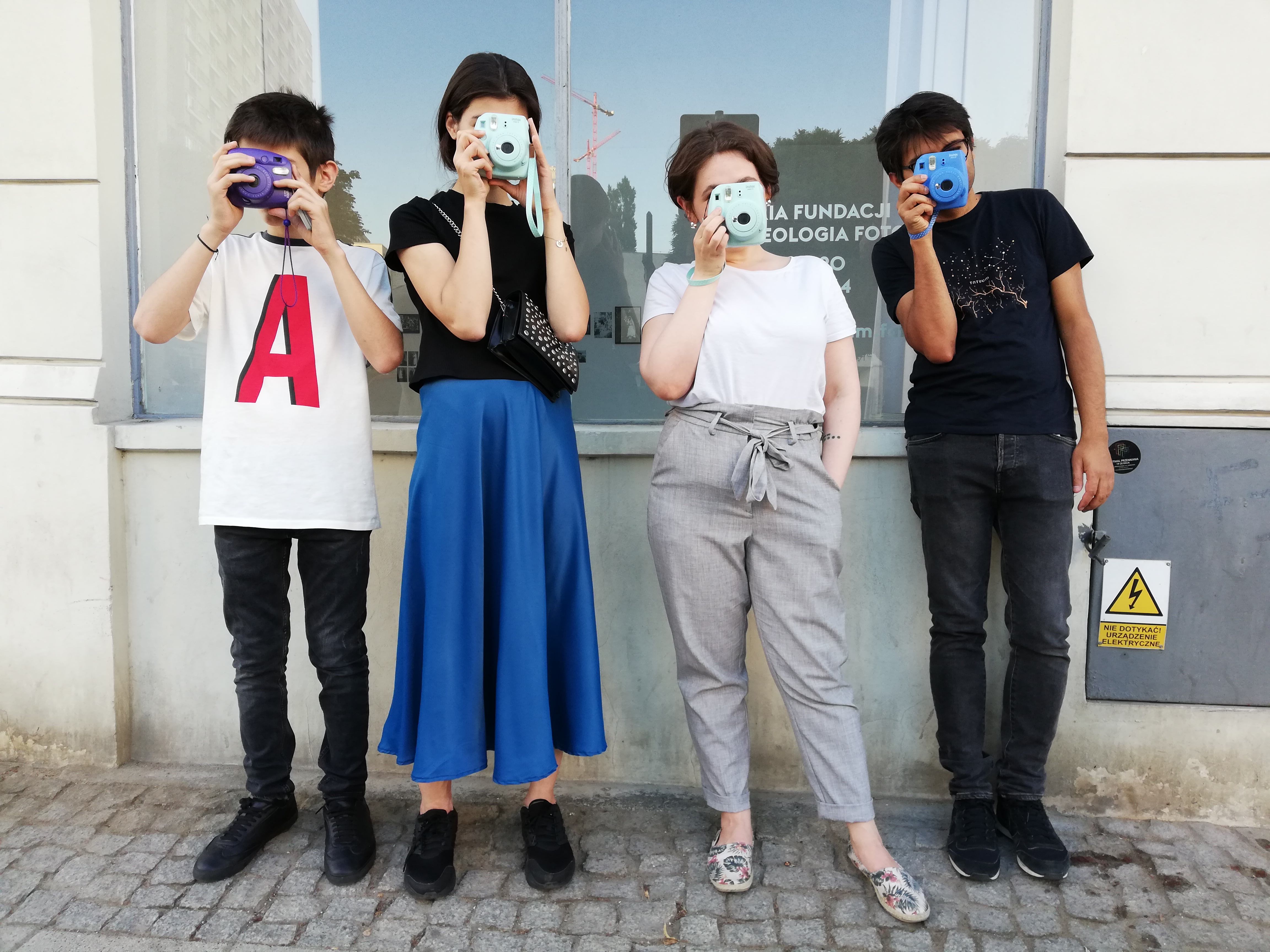 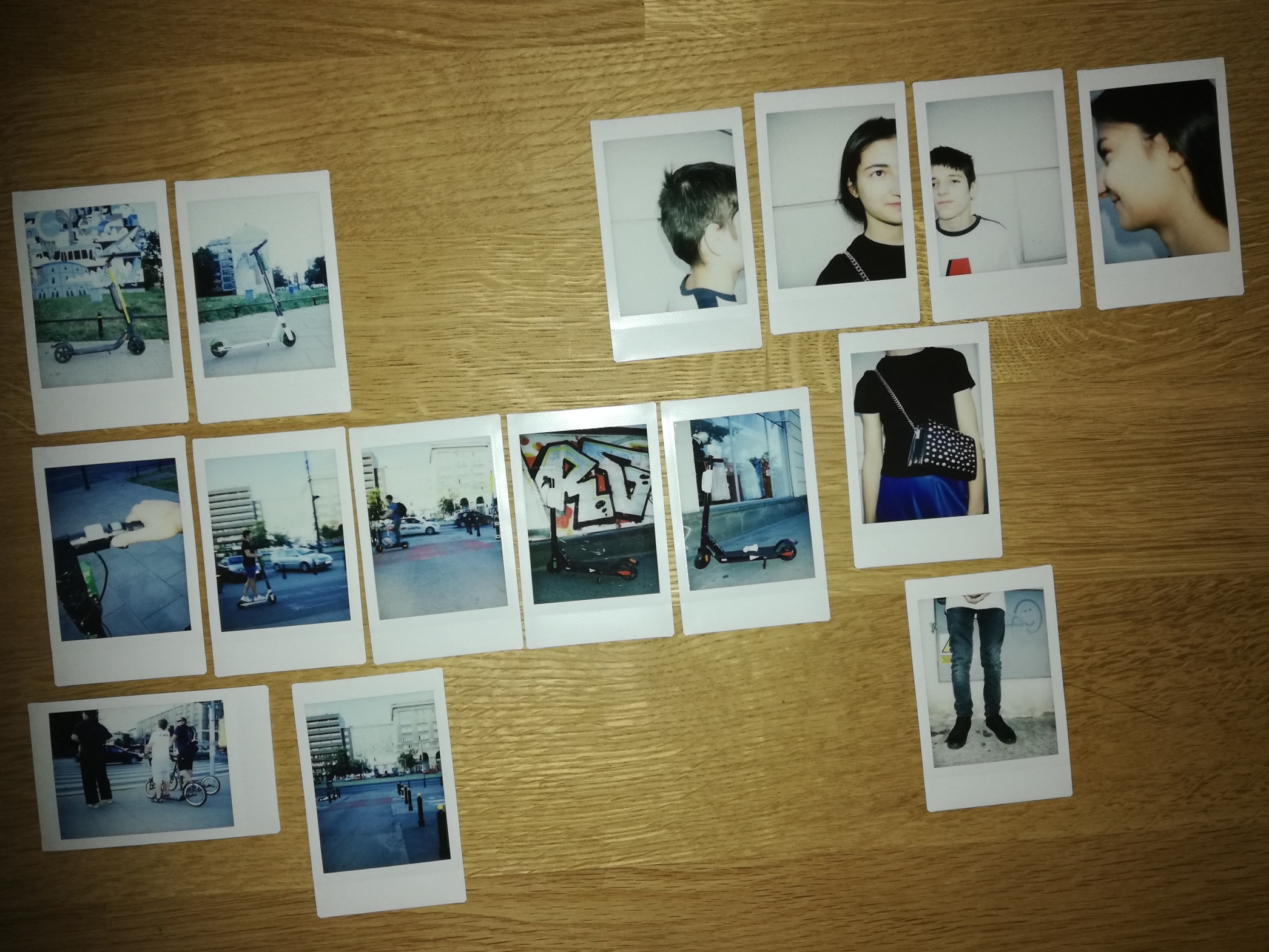 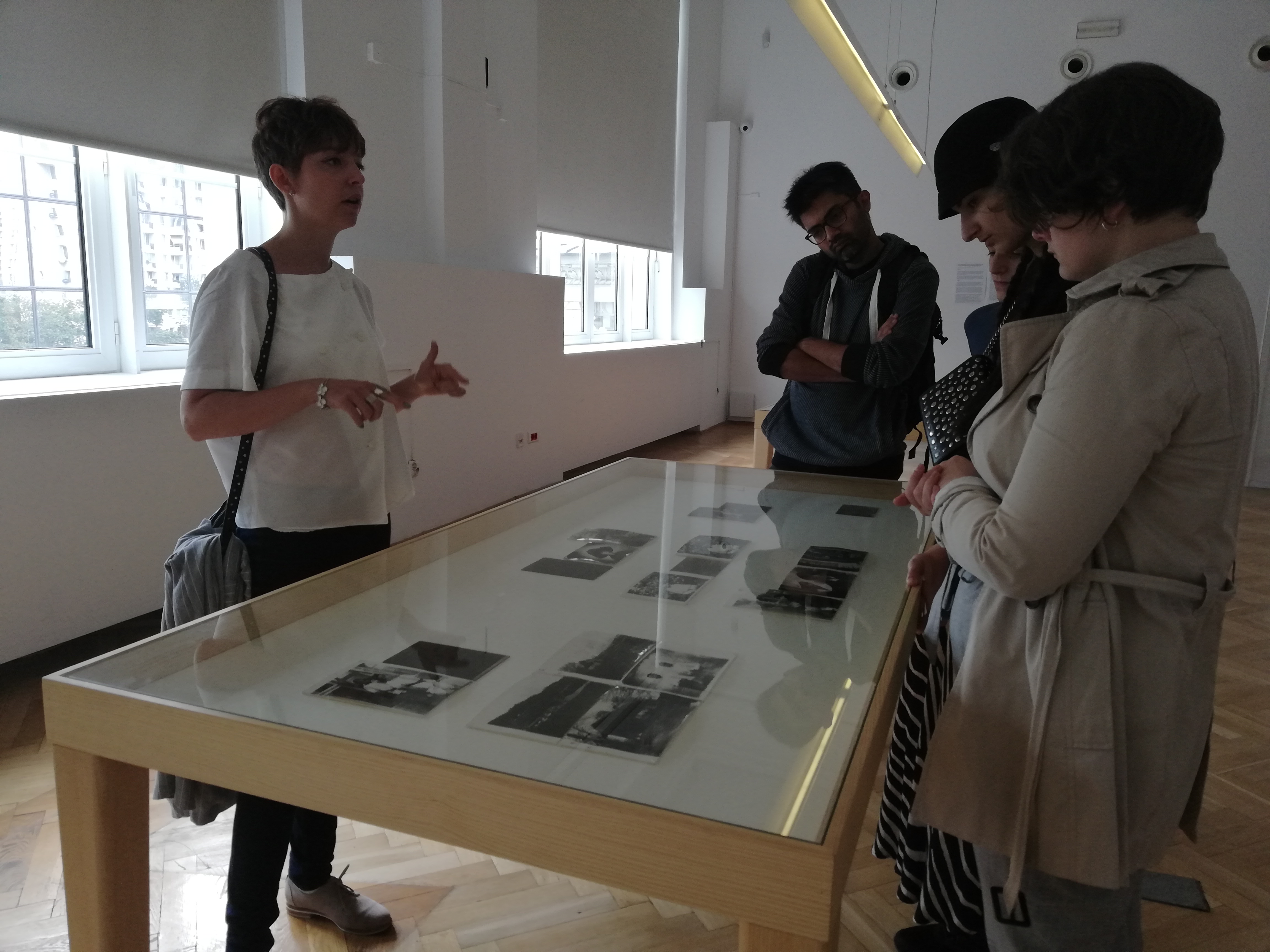 The project implemented in 2019 in Warsaw by Sputnik Photos explores the contemporary identity of the capital, taking into account its history through a series of activities for city residents coming out of the medium of photography.

We will be particularly interested in examining the pulse of today’s capital in places that are distant from the center and mainstream information. Following the example of a medical examination, visual artists will listen to the heart rate of the city and interpret it through artistic activities, presented to residents as a series of artistic events. This is a kind of reference to photographers documenting the turn of 1989.
The 30th anniversary of freedom prompts us to ask questions about tolerance, respect, cooperation, the practical dimension of multiculturalism in the context of Warsaw’s history with its traditions – history written in objects but also the one that is present in the architecture of the city on a daily basis and, above all, in the hearts of its inhabitants. Also the new ones.

In their assumptions, the artists participating in the project are interested in both historical Warsaw and its craft and museum artifacts, as well as in contemporary architecture (unknown places, suburbs) or including immigrants in creating the identity of the city. This gives a wide range of topics and ways to conduct a dialogue with residents, connected by the desire to look “under the skin” of the modern capital, shifting the focus of view from the concept of metropolis to
individual stories told without haste, using tools from visual arts and guest participation writers – residents of Warsaw.

The project includes:
1. online archive of video and photo films made in the suburbs of Warsaw by photographer Rafał Milach enriched with photo walks (September 26th, 2019 in partnership with the Służewski Dom Kultury; October 9th, 2019 as part of the Warszawa w Budowie Festival). More: projekt-centrum.pl, https://artmuseum.pl/pl/wydarzenia/fotospacer-z-rafalem-milachem/1
2. an alternative guide to Warsaw presenting unknown places in the form of personal stories told by Warsaw artists, with illustrations by photographer Adam Pańczuk along walks along the trail of stories contained in publication (premiere on WZORY, December 21st, 2019)
3. collector’s publication presenting photos of interiors and objects from unknown Warsaw museums made by photographer Agnieszka Rayss, together with the author’s meeting (premiere on WZORY, December 21st, 2019)
4. newspaper print co-created by the photographer Karolina Gembara and immigrants and / or asylum seekers residing in Warsaw – presenting the everyday life of this group of Warsaw residents. More: instagram / nowi_warszawiacy (premiere: December 2019)
5. animation by the artist Pamela Bożek made together with children and young people from the common room of the Center for Foreigners and Foreigners located in the Targówek district (premiere: December 2019)

Distant Place (2012) is a project by Sputnik Photos about the Vistula river in Warsaw. The Vistula in Warsaw is more strange than beautiful. A forest grows along its banks, in the center of the city, which is separated from the river by a highway. River traffic has been extinct for over twenty years. Next to the city, the Vistula is something of a reserve, an unpenetrated enclave. It is incredible how distant a place it is, even though it is in the center of the city. On the one hand, people are always trying to get here, but keep having to find the way. A magical place and asylum for some, to others it is a gutter, a dump, a realm of rejected people and discarded objects. The effect of the project is an exhibition at the Copernicus Science Centre, made up of 20 large-format prints, as well as a book - a unique publication comprising 5 separate booklets contained in a single box. You can read more about the project here: http://www.512.kopernik.org.pl/en_index.html Photographers: Jan Brykczyński, Michał Łuczak, Rafał Milach, Adam Pańczuk and Agnieszka Rayss Project curator: Barbara Stauss Book design: Ania Nalecka / Tapir Book Design Coordinator: Marzena Michałek Client: Centrum Nauki Kopernik.