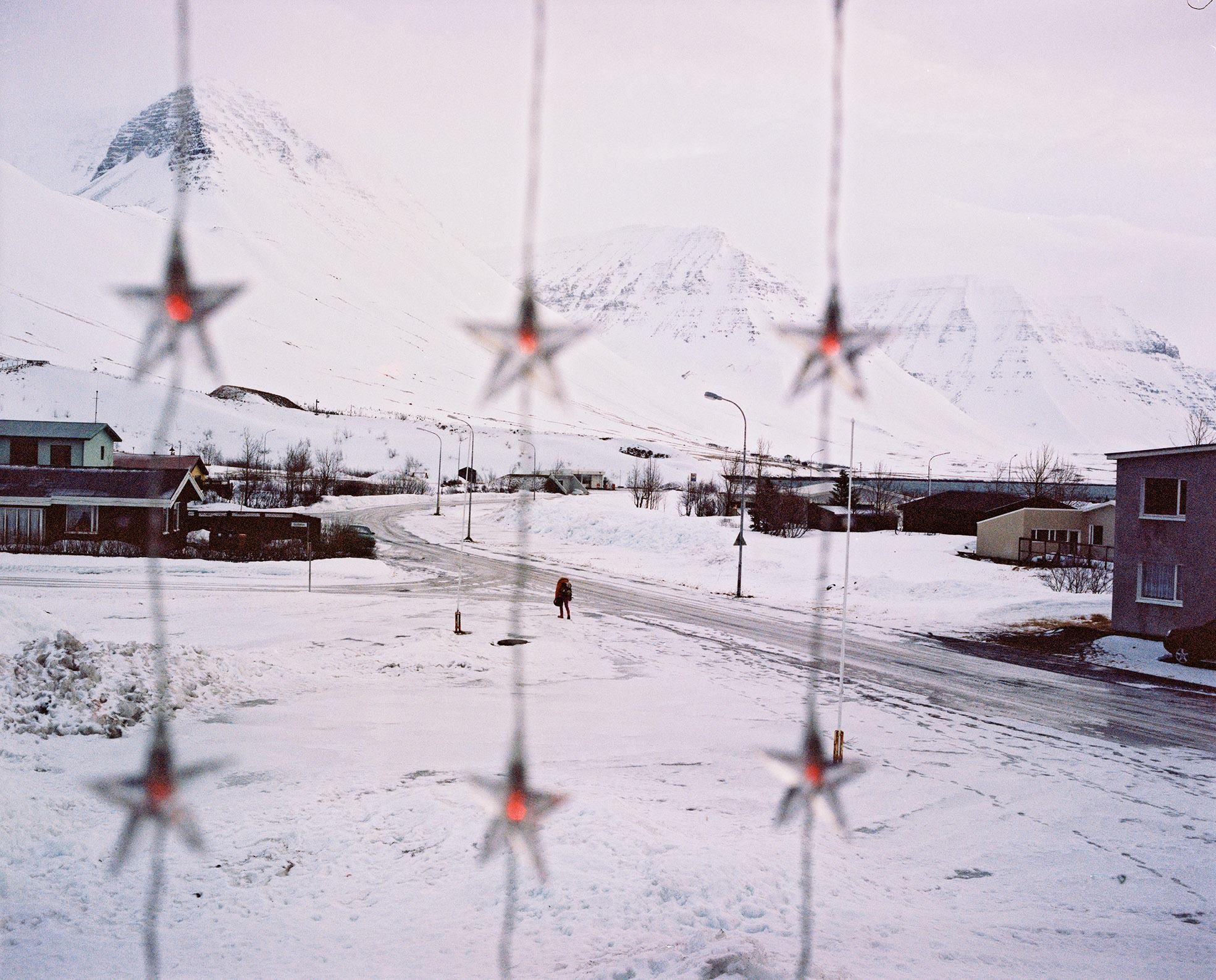 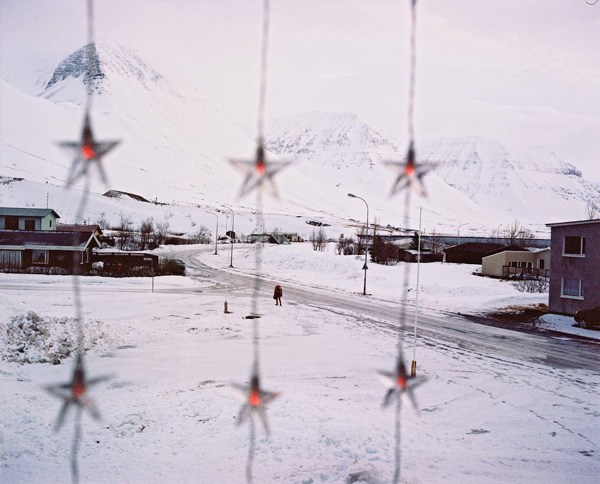 Þór lives with his mother on a farm in the northwest of Iceland. He goes to school in a nearby village while his mother tends their flock of two hundred sheep. They are the last remaining people to inhabit the Ingjaldssandur fjord and their annual struggle with the isolation of harsh winter is only made worse by the terrible condition of the only road that leads to civilization. Winding through a high and dangerous mountain pass, this road is frequently blocked by snow in the winter, often leaving Þór stranded and unable to make his way home, sometimes for weeks on end. Despite the local authority’s obligation to keep the road clear so that Þór can freely travel to and from school, the snow-storms are sometimes so fierce that the road can’t be accessed. Þór is coming to the end of his last year of compulsory school, terminating the local authority’s obligation to keep the road open. With what limited access there was no longer guaranteed, the future of the farm is now under serious threat.