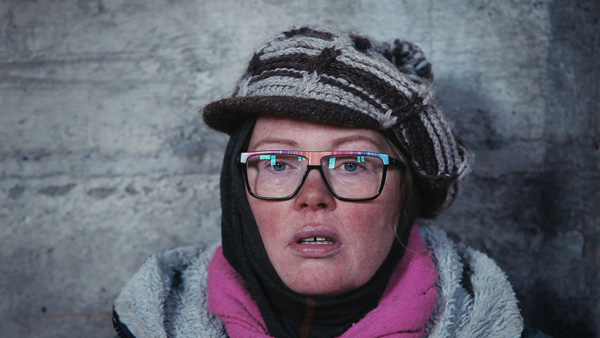 Grace of God is a documentary reflecting on the complex relationships between humans and domesticated animals. Thirteen individuals share their stories of personal experiences with a particular animal, relaying everything from profound friendships to a range of unusual interactions. There are stories of farm animals as well as beloved family friends. Animals of exceptional intelligence, who in some cases have used their instincts and wit to save the storytellers live. Even touching on the symbolism associated with animals that appear to humans as visions from the afterlife.

The film takes place in the countryside of rural Iceland. The proximity with the animals is apparent as a central part of every day life but the roles they play are nevertheless clearly defined. At its core the film illustrates a portrait of a Christian society while allowing for some reflections on the moral questions concerning the relations between master and servant.