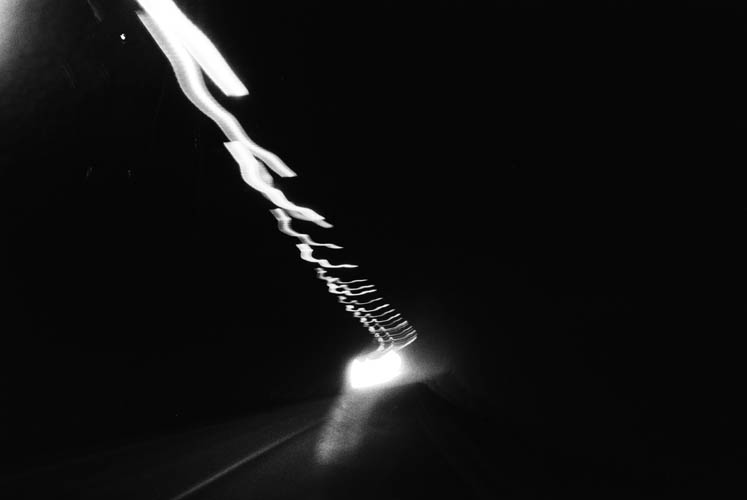 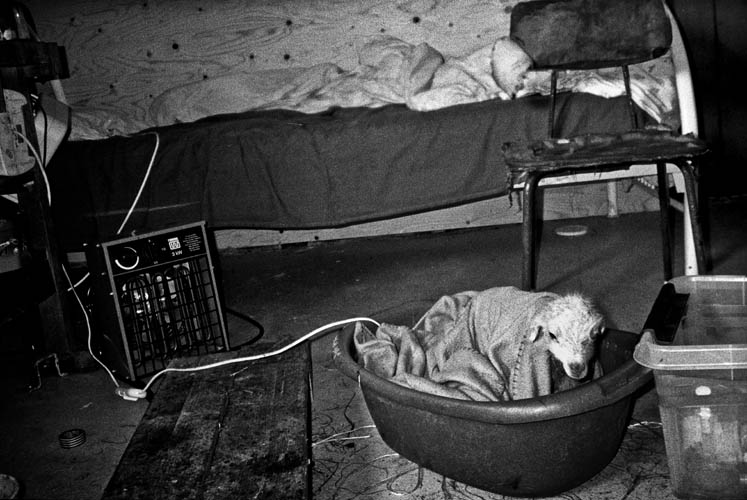 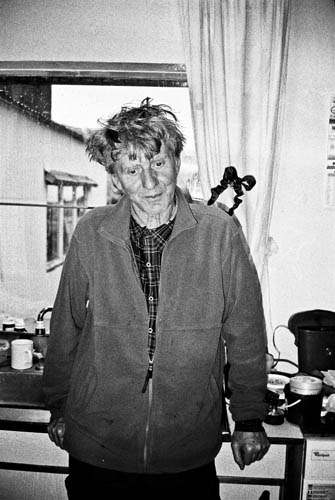 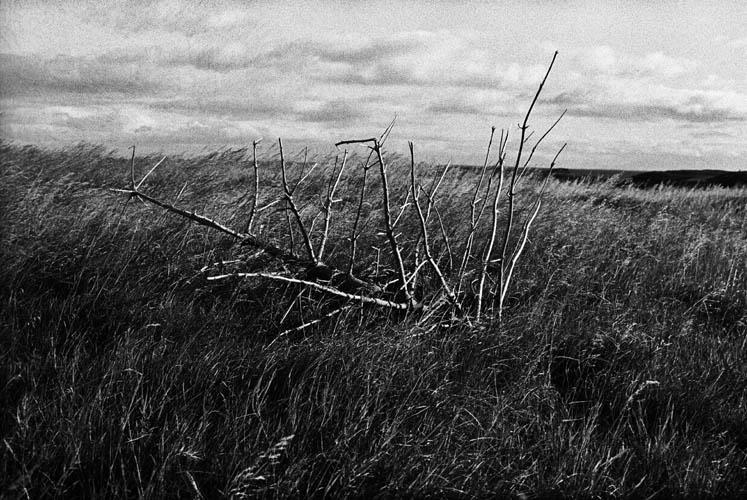 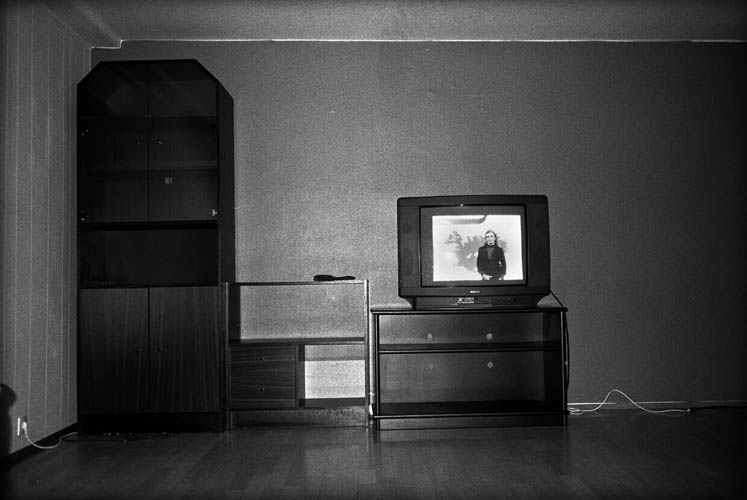 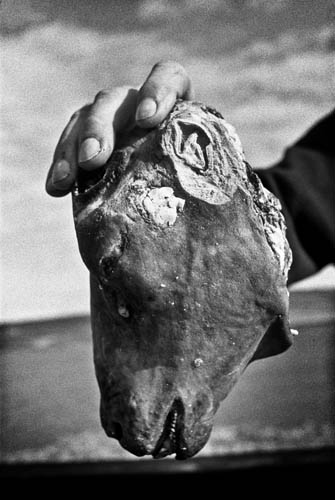 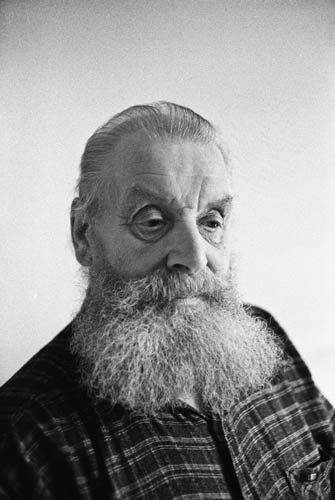 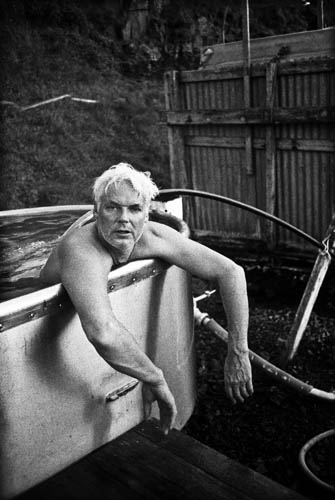 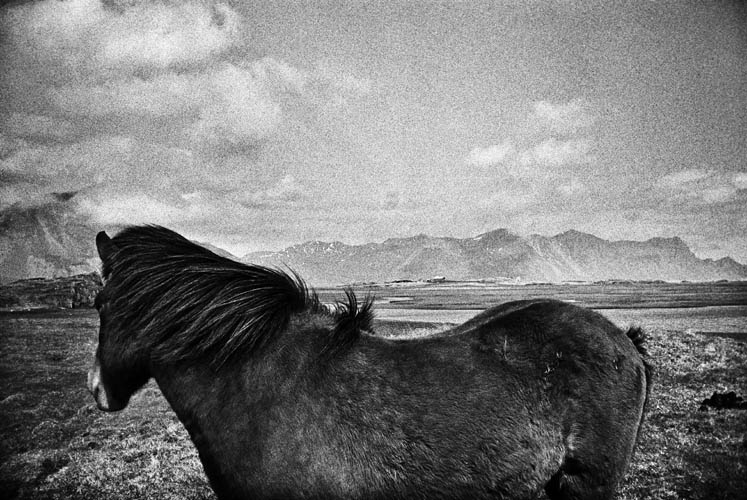 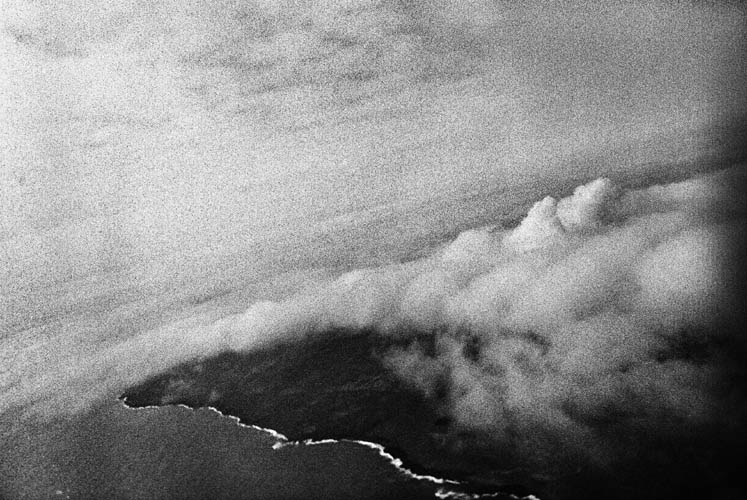 Feature / Is(not) / To be an island by Michal Luczak

The Icelandic word einangrun consists of two stems. The first part of the word is ein, which means “1”, while the second part is angrun, which means “sadness” or “sorrow”, and is related to words like “angurvaerd” (“melancholy”) and “angur” (“sorrow”). In other words, einangrun literally means the sadness or sorrow of being alone. Corresponding words in other languages are constructed differently. Many languages of the European continent, probably most of them, have concepts that derive from the Latin word “isola”, meaning “island”. “Isolation” means to be like an island in some sense.

IS(not) (2010) On the Old Continent, the part of the Other has already been cast, it is played by Iceland, a strange, small country halfway between Europe and America, inhabited by elves and EU opponents. To get to know this country, one must grapple with media clichés, those of a wealthy state, until recently, now plunged into financial crisis, or of the land of picturesque volcanoes, capable of paralyzing air traffic over half of Europe. The photographers of Sputnik Photos decided to take on these clichés and capture the essence of Iceland, the essence of humanity. To get to know the Other, to move from ignorance to understanding, the photographers travelled from the continent to the island. Coming from the outside, they discovered the country from the inside, from the perspective of the Icelandic writers they were accompanied by as well as people they met on the island. Coming to terms with stereotypes, they sought an individual experience. Yet the more they got to know Iceland, the more they realized how little about it they actually knew. Having come for answers, they left with questions. Questions about what the island was, and about who we are. Curator : Andrzej Kramarz Book design: Ania Nalecka / Tapir Book Design