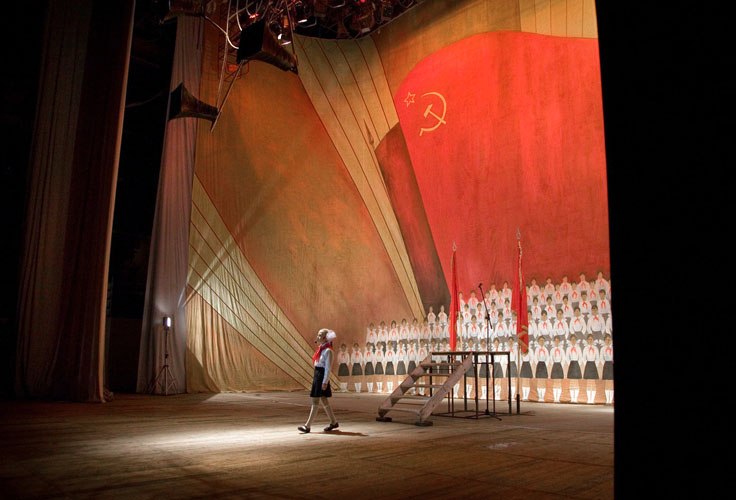 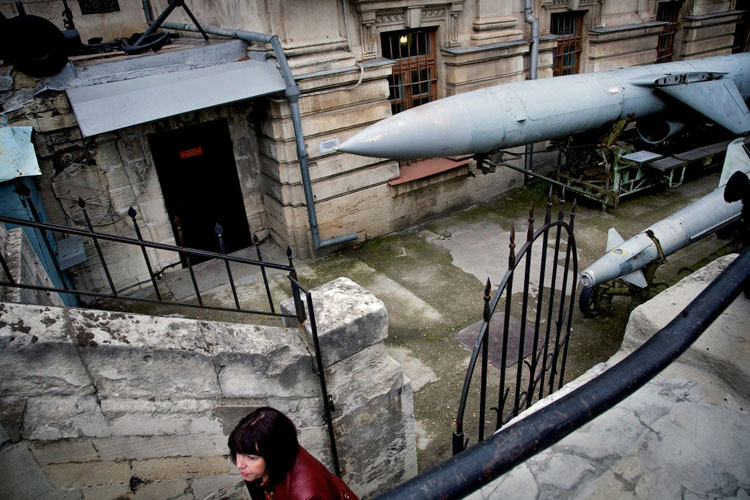 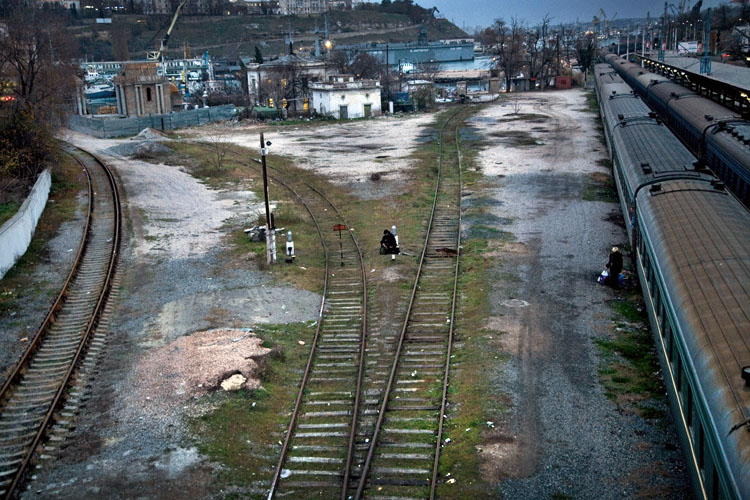 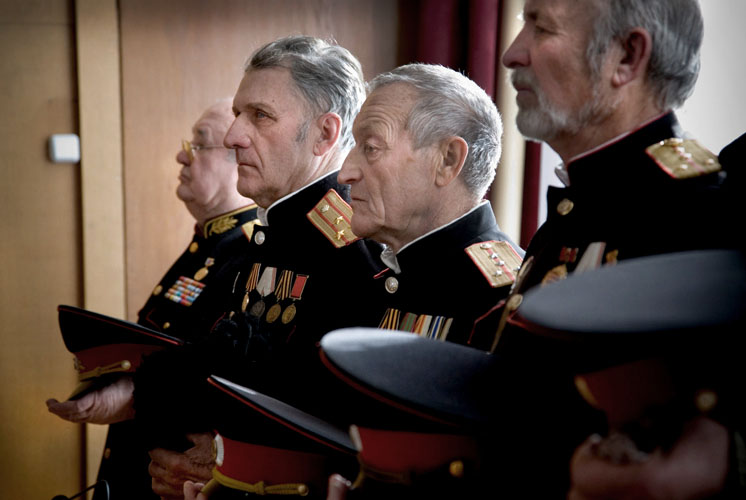 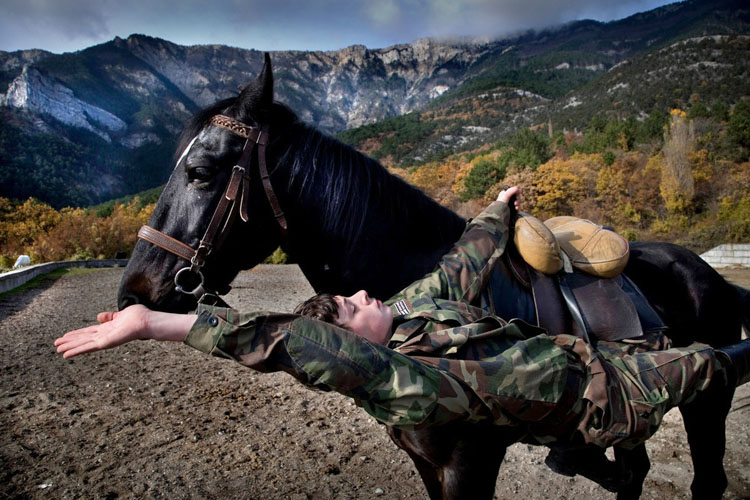 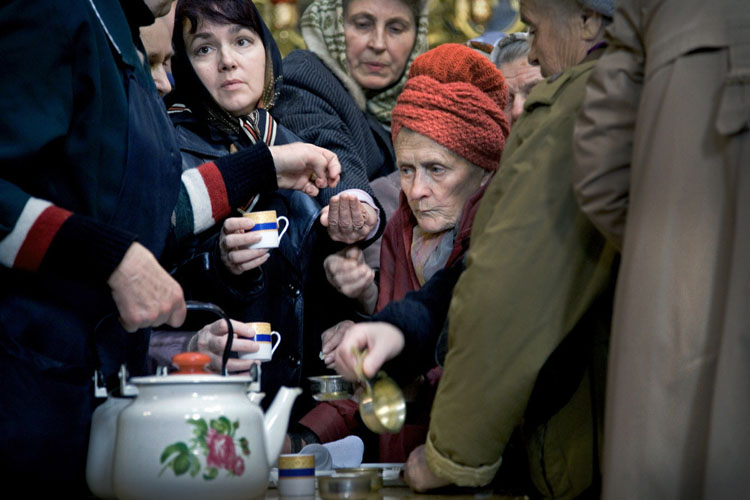 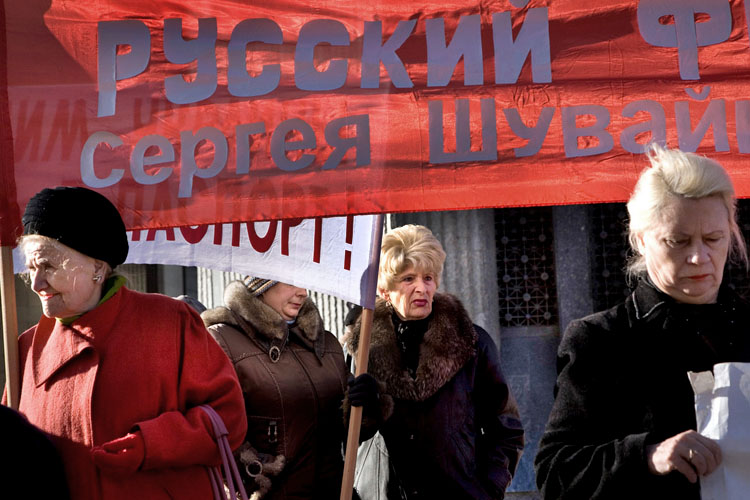 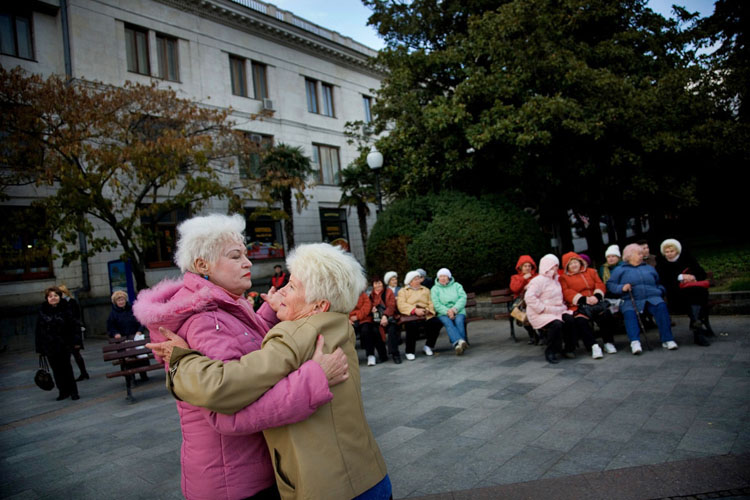 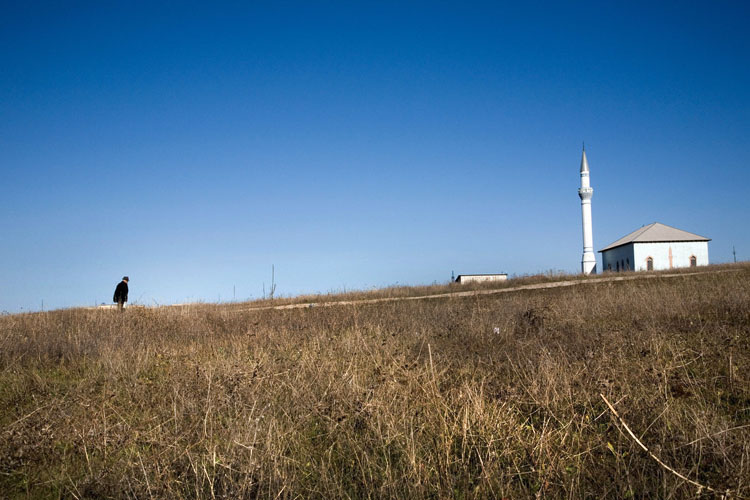 Feature / U / Crimea: Somewhere Between Ukraine And Russia by Justyna Mielnikiewicz

The Autonomous Republic of Crimea has only been a part of the Ukraine since 1954, when it was transferred from the Russian SFSR to the Ukrainian SSR. Before, Crimea had been conquered and controlled by outside powers repeatedly throughout its history. Each invader left a visible mark. Today, Crimea is the homeland of the Crimean Tatars, whom Joseph Stalin accused of cooperating with Nazi Germany and forcibly expelled to Central Asia. They returned en masse after the Soviet Union fell, only to find their homes occupied by re-settlers from other parts of the Soviet Union. The majority of the Crimean population is ethnic Russian. This, at times, creates tension along ethnic lines. I see Crimea as a microcosm of the Ukraine – split between the national agenda of the country’s west, leaning towards Europe, and its eastern half, which prefers to maintain a close connection to Russia.