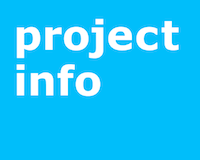 Bright Night is a new on-line show by Adam Pańczuk. You can find it here. Supported by the Polish Ministry of Culture and National Heritage. 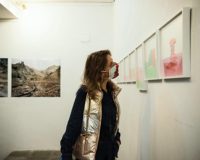 Lost Territories. New End at International Meetings of Photography in Plovdiv, Bulgaria. You can visit the show in City Art Gallery till 31 st. OCT. Supported by the Polish Ministry of Culture and National Heritage. 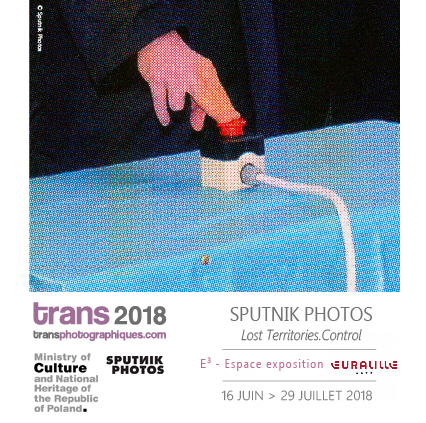 The Lost Territories. CONTROL will investigate the different aspects of the ubiquitous and oppressive control in the post-Soviet area during USSR period and today, dialoguing with French experiences with territories lost in their history.  The exhibit from 16.07 till 25.08. 2018 within the Transphotographiques 2018 Photo Festival in Lille/France. More info here. Project supported by […] 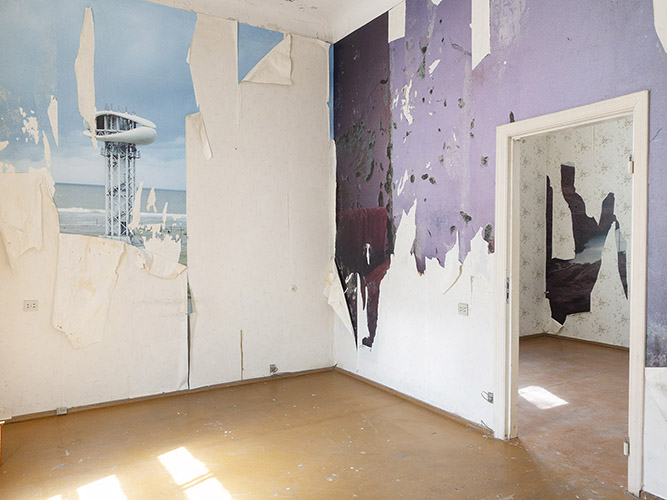 Lost Territories Archive is currently on view ( till October 28th) within Riga International Biennial of Contemporary Art (RIBOCA). LTA(8) at the Morbergs Residence 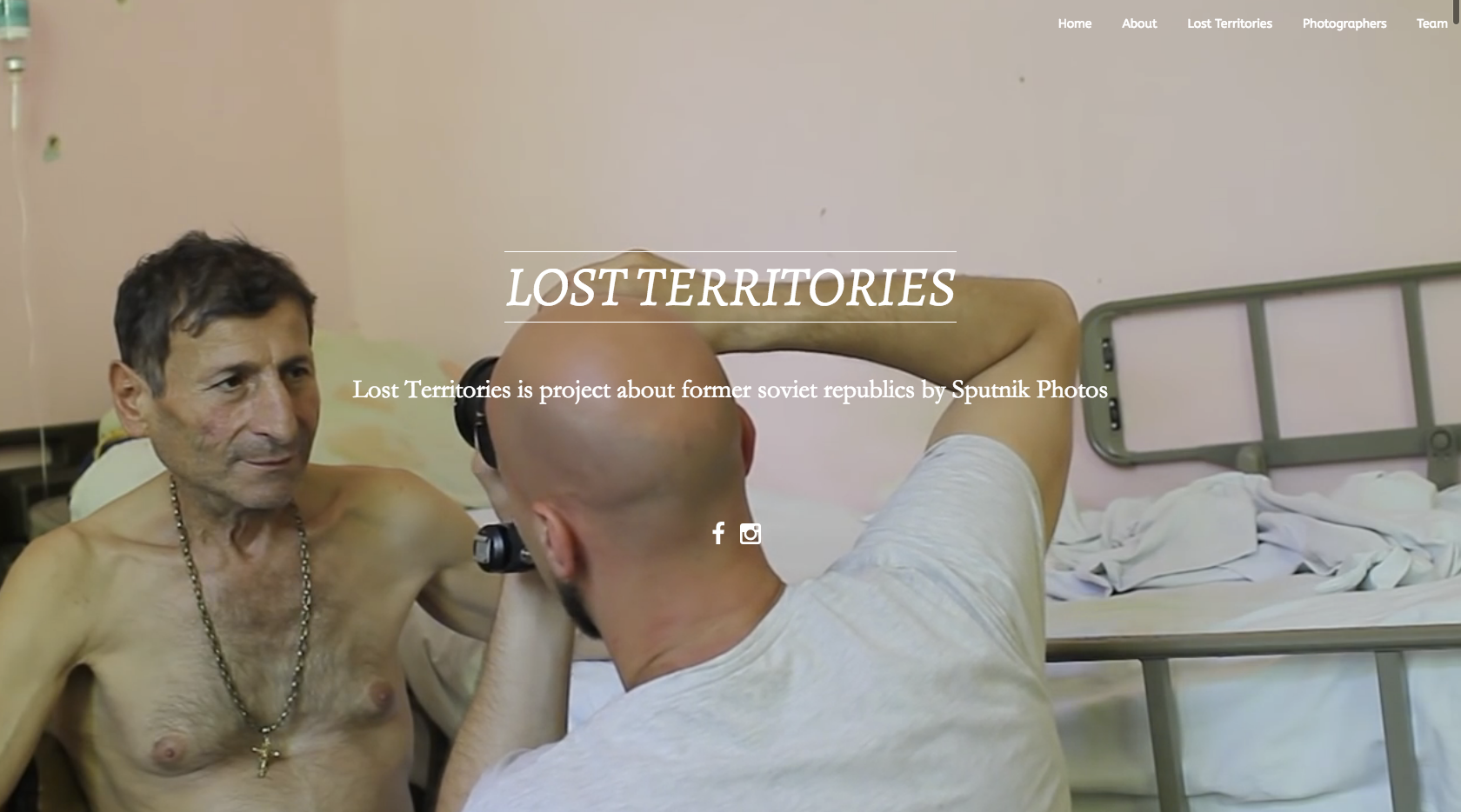 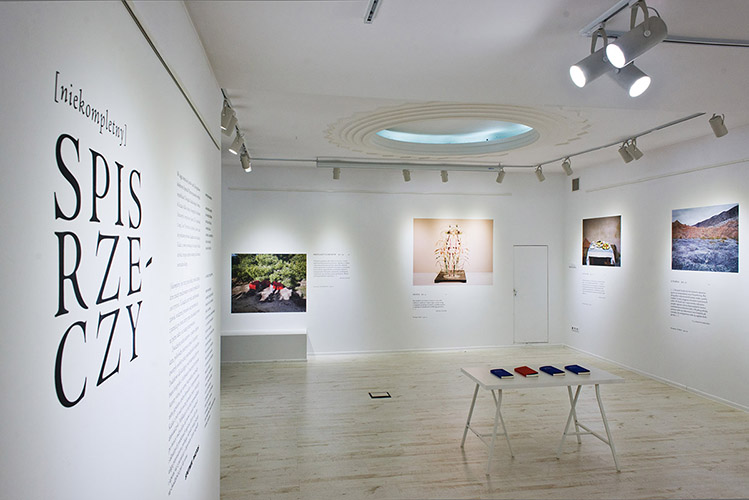 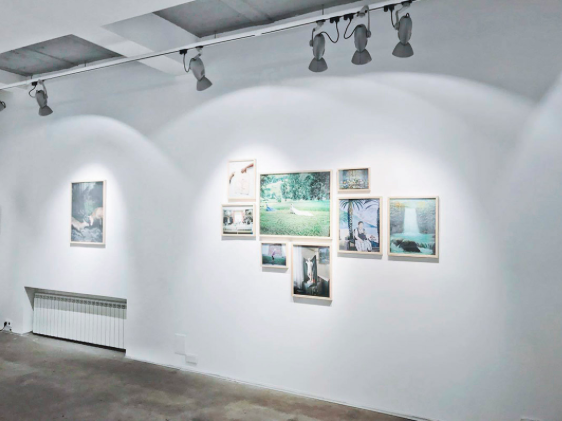 New exhibition  Lost Territories. PHANTOM (LTA 6) at the Mysteskyi Arsenal gallery in Kiev, Ukraine. Curated by Kateryna Radchenko, the exhibition brings together the works which reflect the idea of formation an ideal social space, casts doubt on the long-term viability of utopian systems, and visualize transformations in the former Soviet states. 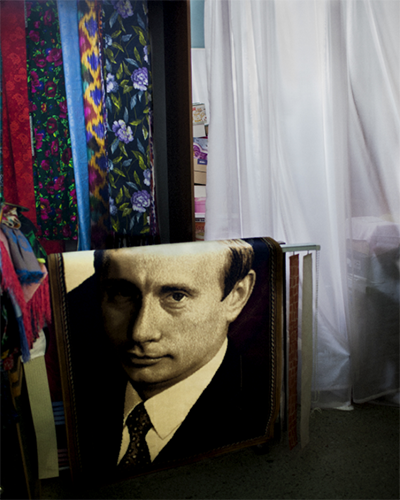 The Lost Territories. CONTROL (LTA 5) will investigate the different aspects of the ubiquitous and oppressive control in the post-Soviet area during USSR period and today.  The exhibit will open on Thursday, 28.09, at the FOTOHOF gallery in Salzburg, Austria. Please come and join us for the opening if you are around! 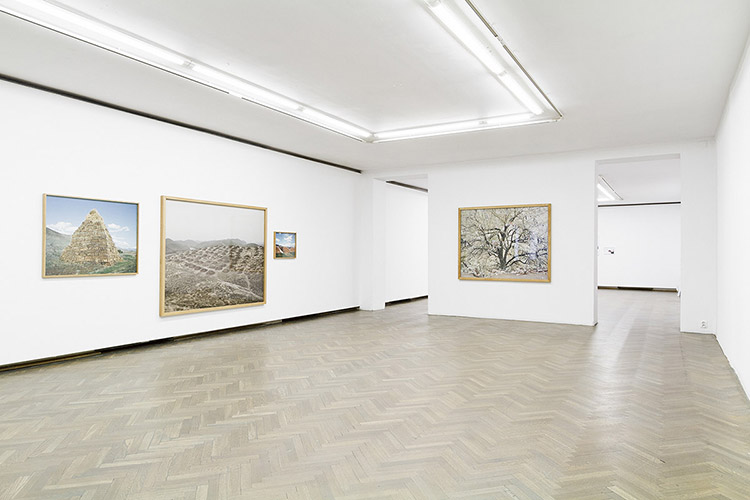 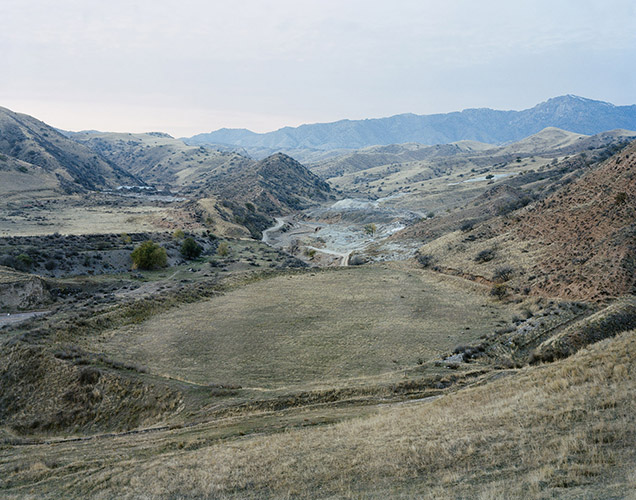 The selection shown at the Arsenal Gallery has provided the basis for a narrative with an explicitly cautious, eco-political tone. The adopted futurological perspective presupposes geological time (regarding rock formation processes) and, consequently, rejects the concept of time that is measured with individual human lives. This exercise in imagination – viewing a photographic archive and […] 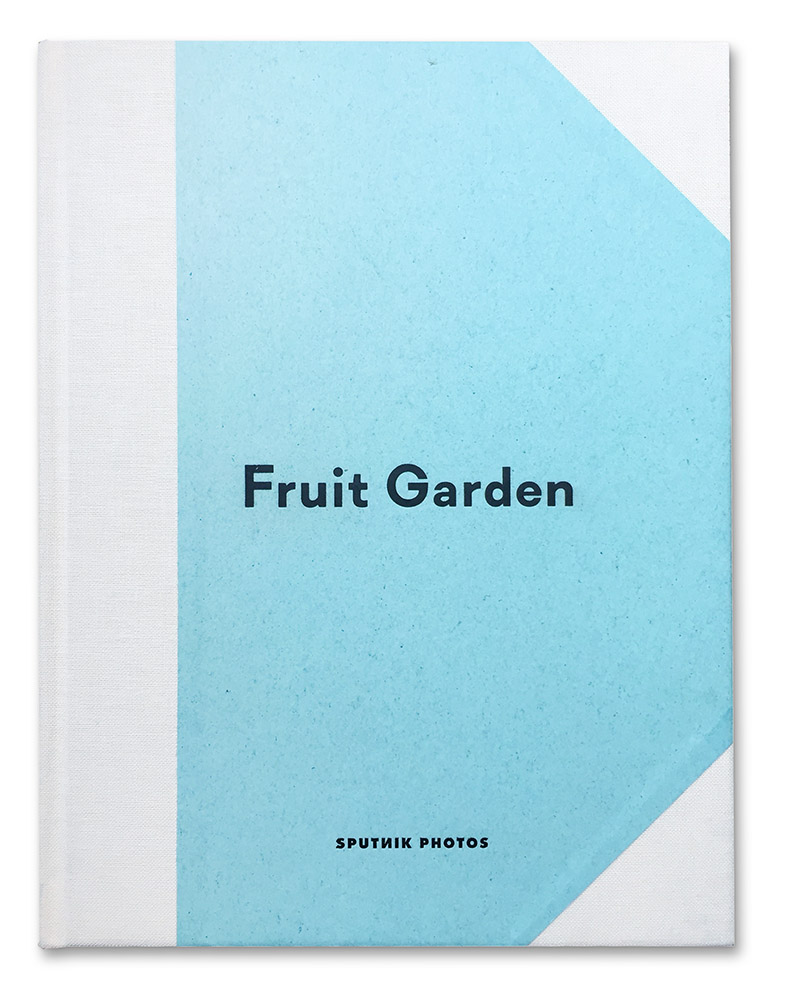 “Fruit Garden” photobook is the 3rd  narrative based on Lost Territories Archive (LTA 3) It will be dedicated to oppression in post soviet region. Can this story be told through the relation between authoritarian system, humans and nature? Can this imagined experiment be successful? You can order the book now. Donation is 15 Euro + shipping […] 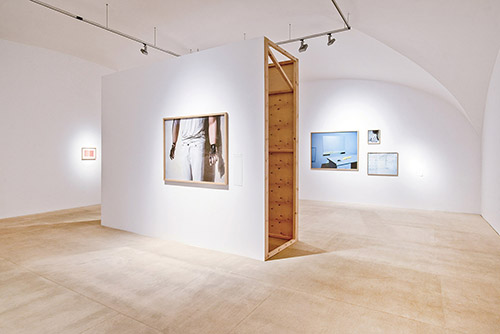 After more than 6 years of work Sputnik Photos will finally present “Lost Territories” Project. In co-operation with curator Paweł Szypulski the first of upcoming narrations based on Lost Territories Archive will be shown in Centre for Contemporary Art Ujazdowski Castle, Warsaw/PL under the tittle: Lost Territories: SEDIMENT The exhibition opening: 21st OCT 2016 – 5 Feb 2017 More […] 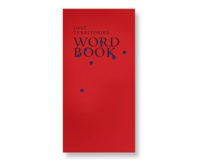 The Lost Territories Wordbook (LTA 1), for which Sputnik commissioned nearly one hundred short texts from twenty-one authors (essayists and journalists, novelists and poets, political scientists and historians, artists and curators—and sometimes the journalists are poets and vice versa) charged with the express mission of drafting, oddly enough, a Soviet and post-Soviet lexicon with missing […] 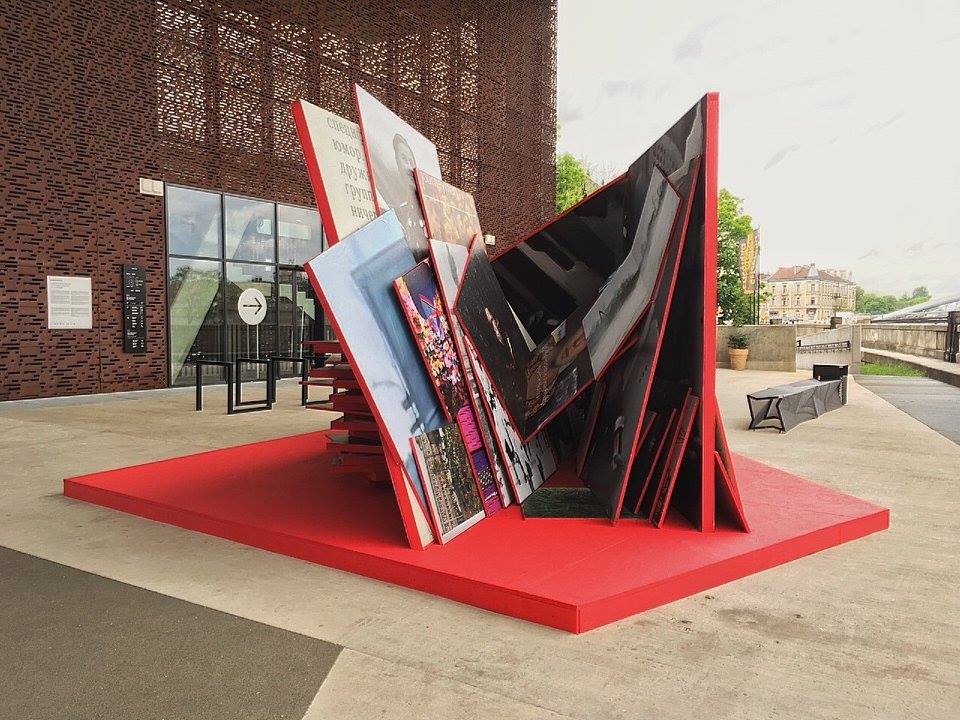 During this year Krakow Photomonth Festival Sputnik Photos is presenting an exhibition in form of an installation. Lost Territories. Phase Zero is an attempt to capture the moment in the development of a project when everything is still fluid and possible, when new images start to form out of a cluster of overlapping meanings or interlocking and interacting […] 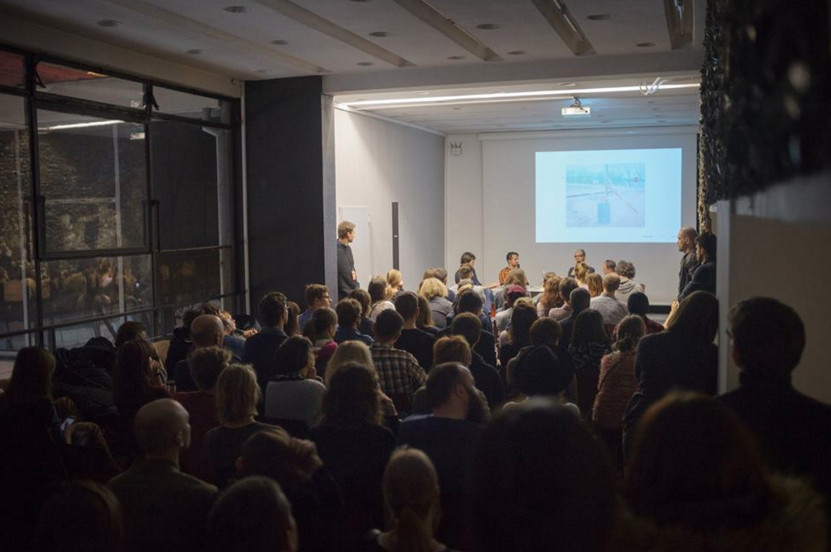 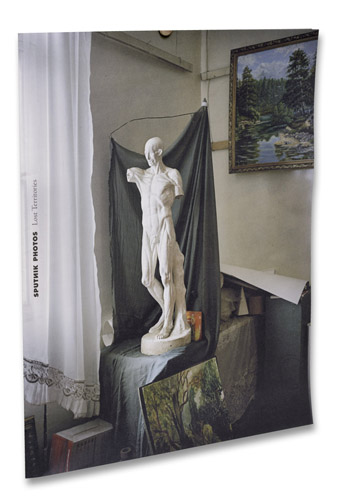 We are excited to share with you our newest newspaper prepared for UNSEEN Photo Fair. Inside: An extensive interview and few pictures from our upcoming Lost Territories project. The newspaper will be given away for free at the events linked to Lost Territories promotion. More updates soon. 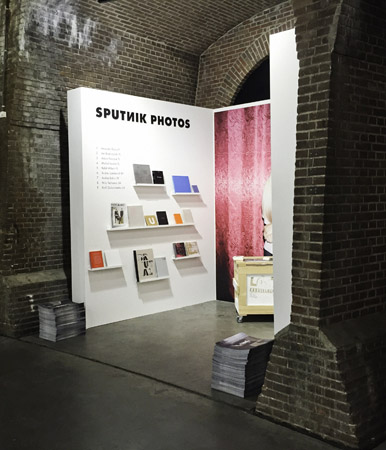 From the 18th till the 20th of September Sputnik Photos was present at the Unseen Photo Fair in Amsterdam. You could find us at Unseen Niche / A1. More information here. 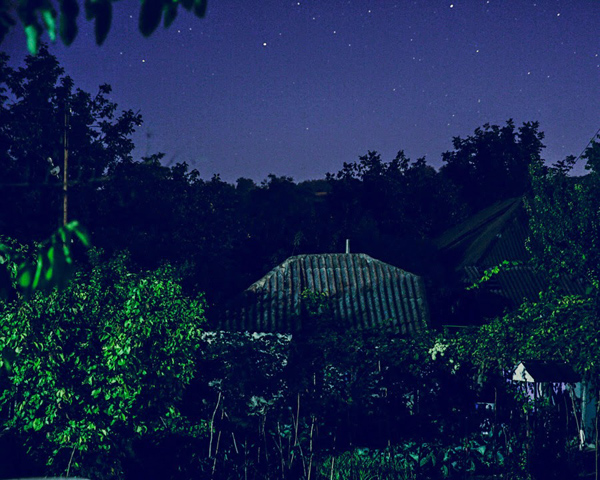 Moldova is the poorest country in Europe. Following the vision of better future, more than one million of its inhabitants, i.e. 25 per cent, have left the country. It is this hard-earn currency flowing to Moldova from different parts of the world which helps to keep the Moldavian economy afloat. On the other side, the […] 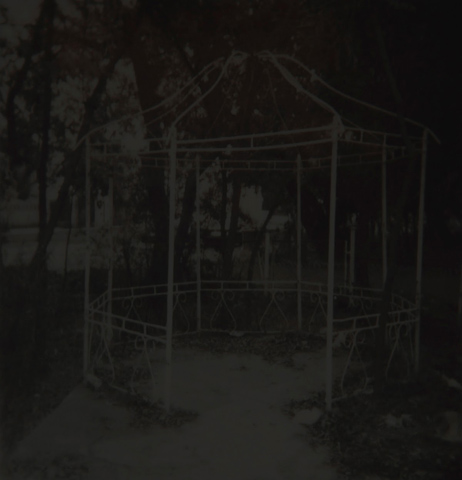 Feature / Speaking in a loud voice / Tshartarapetutyun by Andrei Liankevich

I was totally shocked by the anarchic attitude to architecture in Armenia. Being totally free as they are, Armenians can easily construct any building of any shape and in any place. In Yerevan, you can easily find ever newer levels being placed atop houses without any official authorisation. And this causes an incredible cacophony of […] 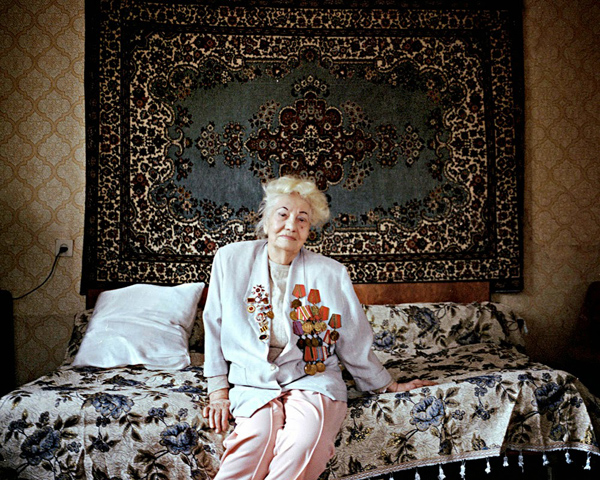 Millions of women in the Soviet army fought against the fascists. They filled various posts: nurses, sappers, aviators, tankers. Some of them still children, teenage girls. The ones that still live today are around 90 years old. Their great home country no longer exists. They often live in countries which are not their place of […] 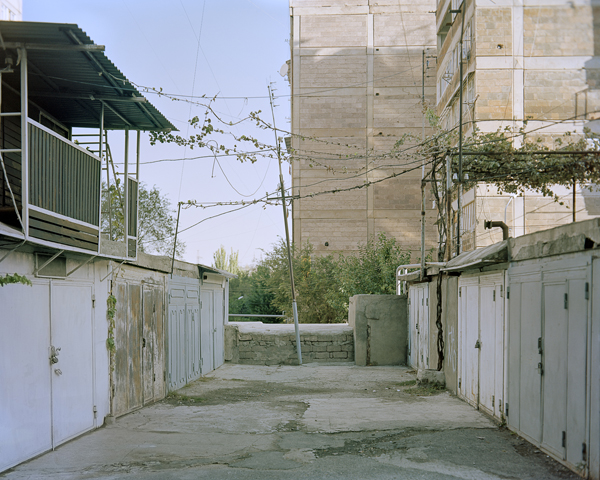 Feature / Speaking in a loud voice / The Gardeners by Jan Brykczynski

The Yerevan gardens have a long tradition and are deeply rooted in Armenian culture. Gaining importance as a source of fresh vegetables in times of crisis and becoming more amateur nature in better times, they make these shifts every time the political and economic situation in the Caucasus changes. They connect the city’s inhabitants with […] 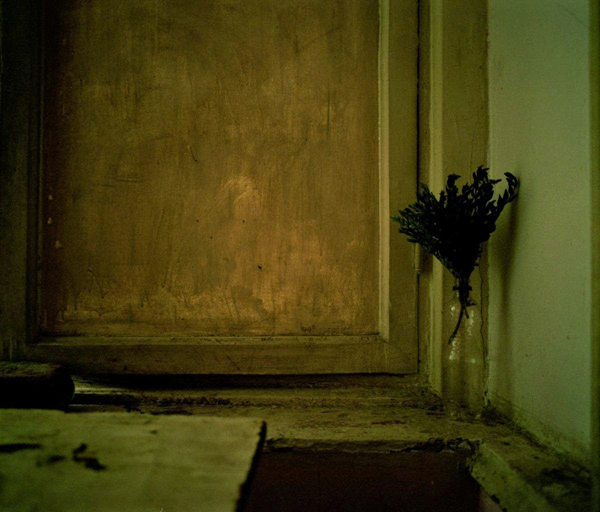 Feature / Speaking in a loud voice / Mother by Adam Panczuk

For the most part, they were to be pictures of ceilings, windows – the scenery that immobile war veterans see in front of their eyes. Images they will be doomed to watch till the end of their lives. After calling Timur, who, as I had earned earlier, has no hands and legs, I knew my […] 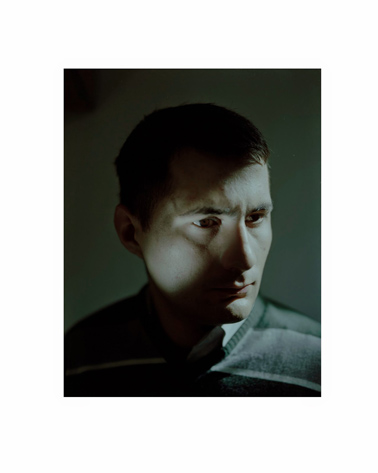 The charismatic president of Georgia Mikheil Saakashvili had a dream and a plan. For nearly a decade of his leadership, he strived to mould the Caucasian country according to western models. Georgia was to be a germ of Western thinking and civilisation in that part of the world – in the direct neighbourhood of the […] 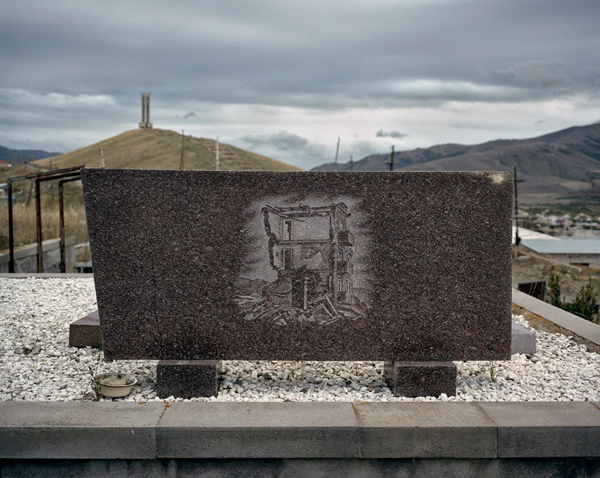 Feature / Speaking in a loud voice / Spitak by Michal Luczak

The scenery here is soaked with resignation. All you can do is look at the mountains and imagine you are in Scandinavia – Norway, or even Iceland. Rocky peaks and mild slopes overgrown with fine grass. Landscape green from the ground and blue from the sky. An unambiguous and stark scenery. The decisions about the […]