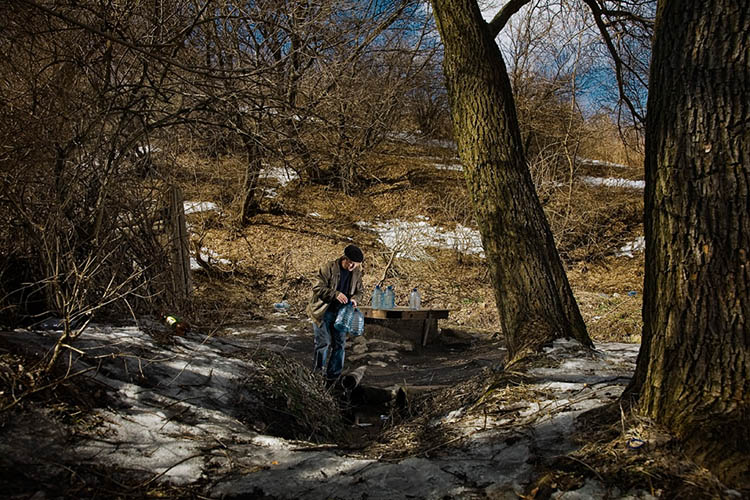 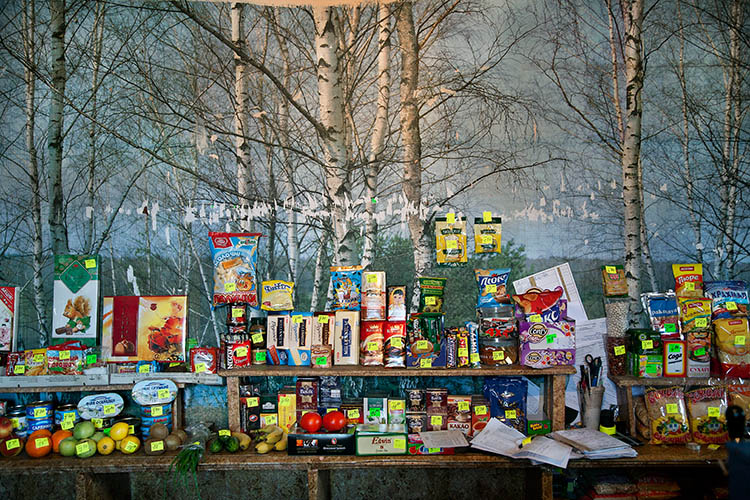 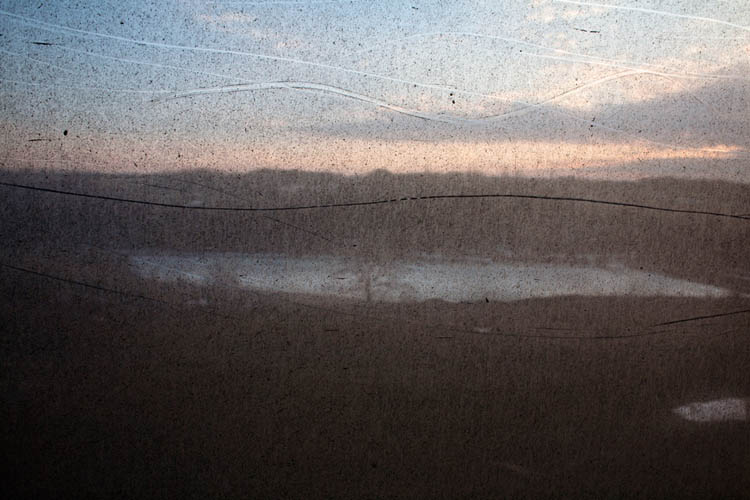 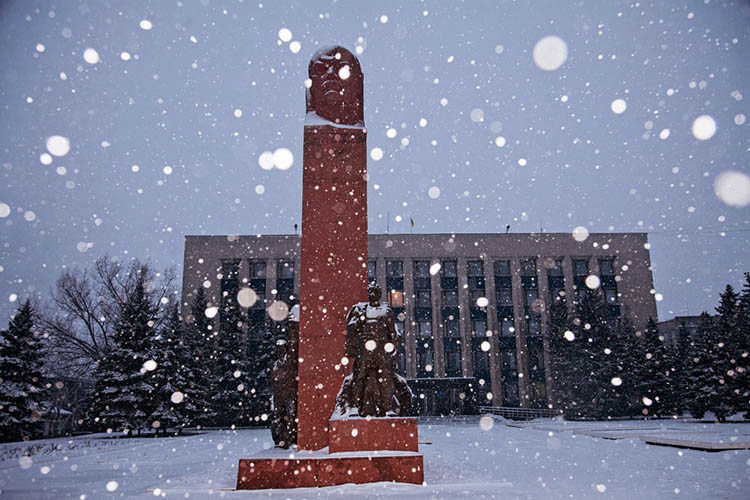 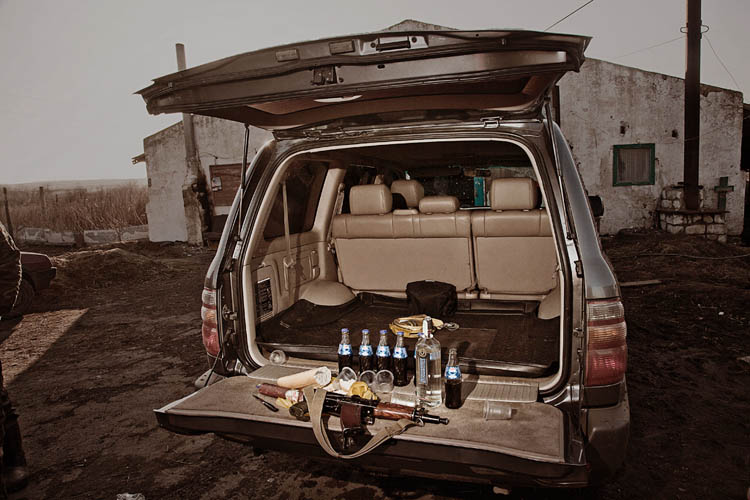 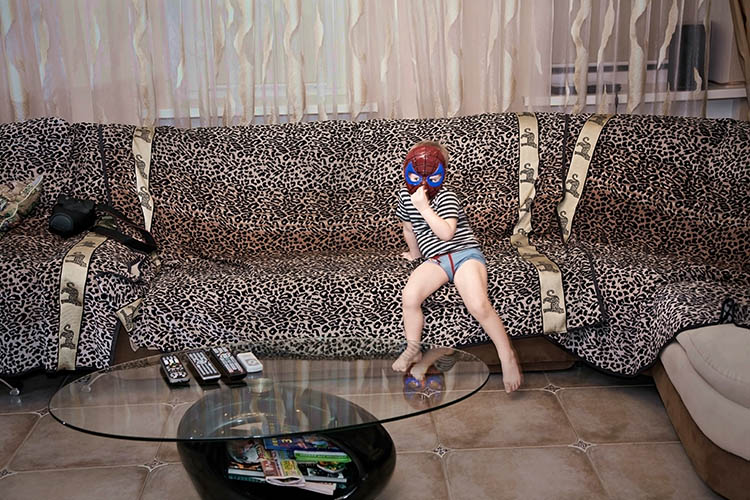 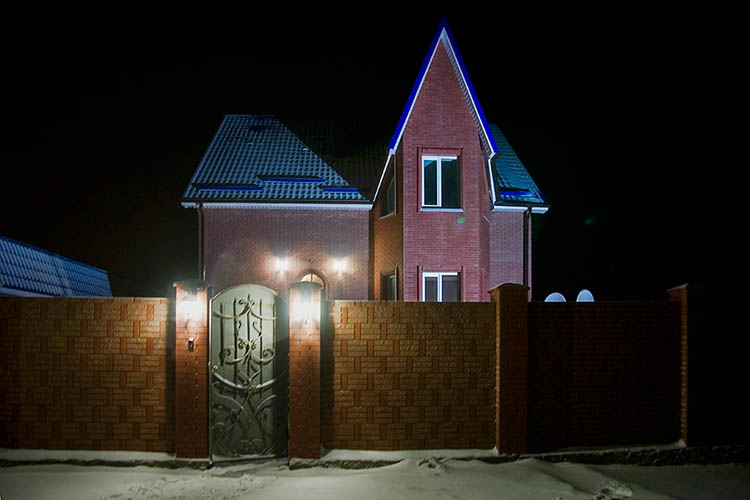 Feature / U / 3 days from the EU by Andrej Balco

Antratsyt is an average town in eastern Ukraine, filled with coal mine water problems and Russian nostalgia. The majority of the population live on the verge of poverty, without any chance of a better life. The average salary is 1000 hrivnas (around 100 USD). Some people try to make more money by holding several jobs at the same time. Some look for entertainment in the local DK (House of Culture), while others try to escape into drugs and alcohol. The few rich people in the town are unable or unwilling to resolve the economic problems of local society. As a result of the dire situation, the young generation dreams of leaving the town and going abroad.
Agnieszka Rayss / Femen

Portraits of Femen activists – a group of feminists from Kiev, who protest topless against social injustice and the discrimination of women.