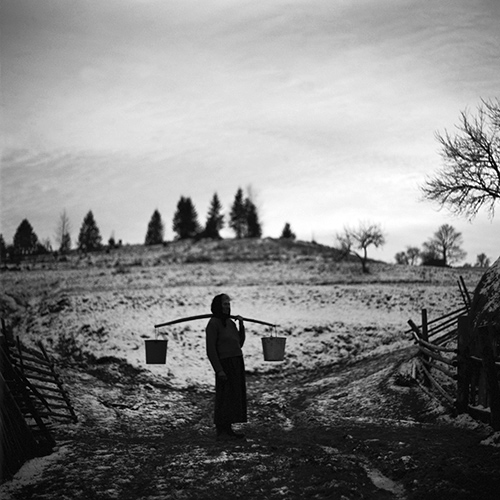 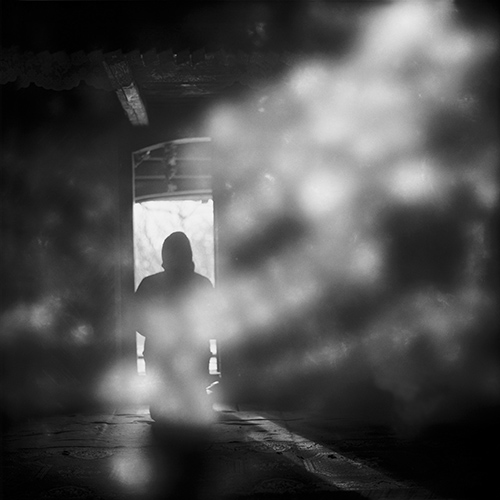 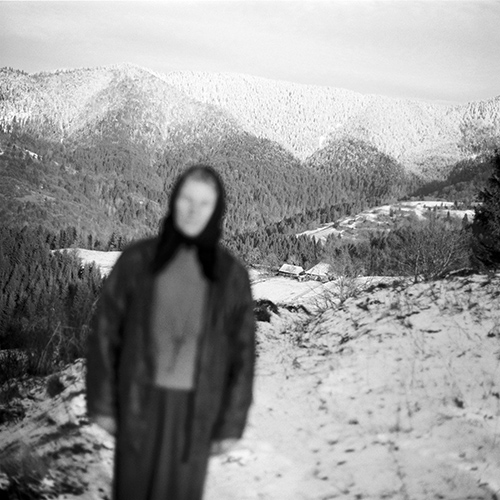 Because of lack of economic incentive and government support, every year almost 300 villages disappear from the map of the Ukraine. Young people leave their villages to move to the big cities and towns in search of a good job – which is a generalised trend now in post-Soviet countries. I found the last people in the village of Kuzbej – Anna (deaf and mute) and Kalina, sisters who live in a mountain village in the Korpaty region. In Soviet times, the village had 25 houses, a church, and one bus per day, which connected it to a bigger village downhill.

Feature / U / 3 days from the EU by Andrej Balco
Feature / U / Crimea: Somewhere Between Ukraine And Russia by Justyna Mielnikiewicz