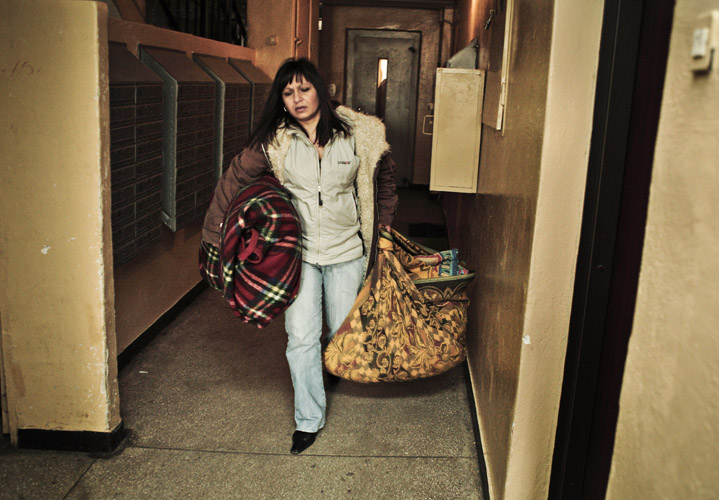 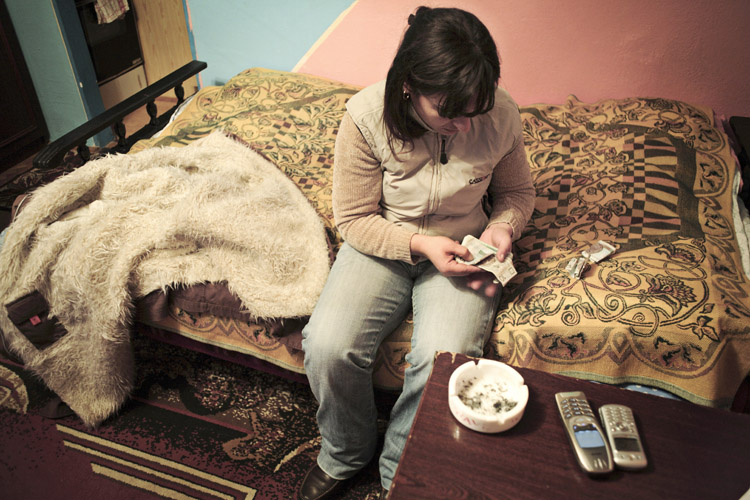 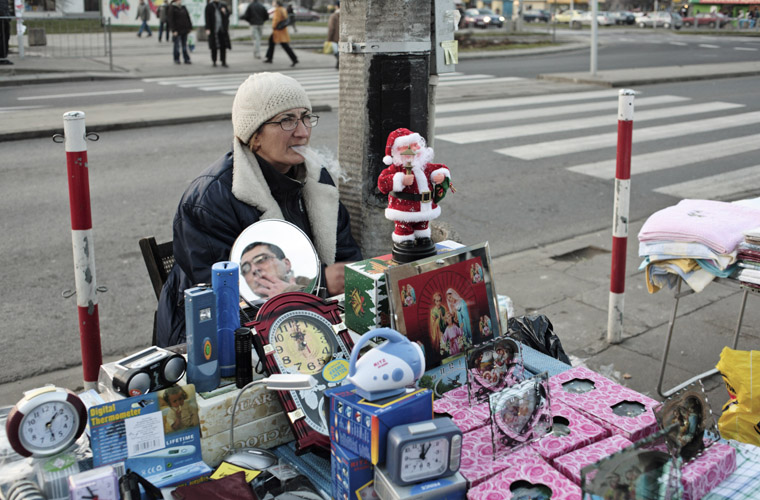 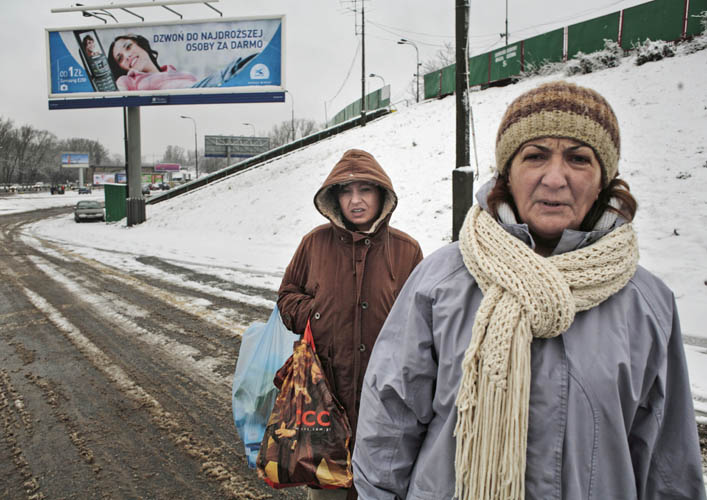 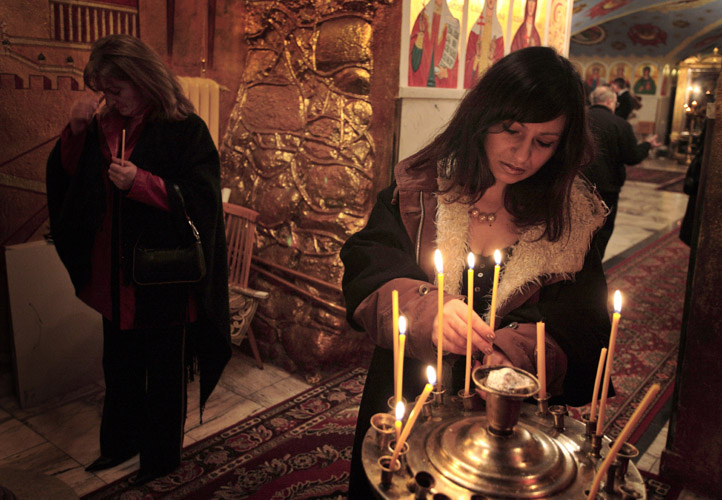 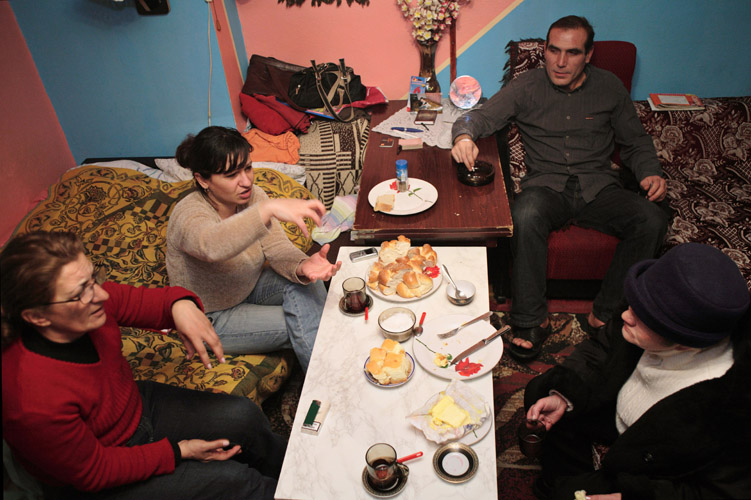 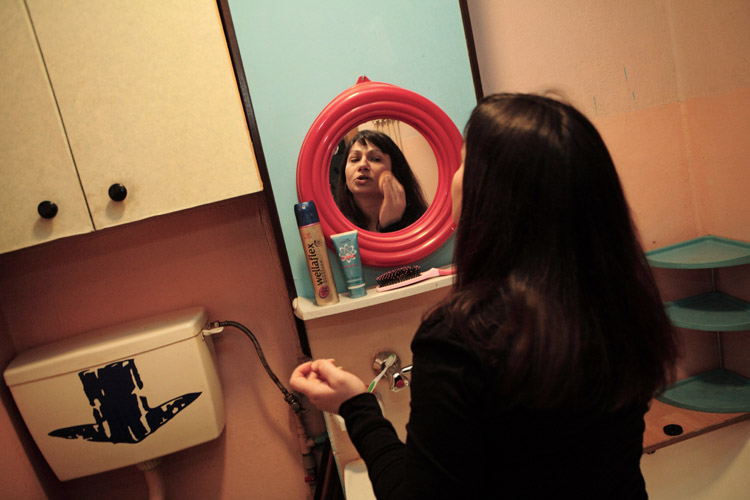 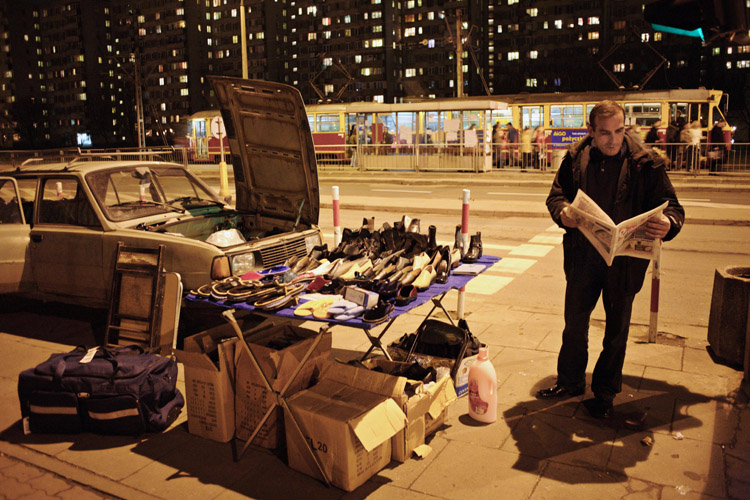 Feature / At the border / Tamriko in Warsaw by Agnieszka Rayss

The story of Tamriko and Sofia, two Georgian friends who have been living in Poland for over 8 years. Their visas and passports expired a long time ago. They have a small stand at the bazaar in one of Warsaw’s suburbs. The bazaar is illegal, and they live in constant fear of being arrested and deported. Tamriko’s two sons were born in Poland. When her husband left her, Tamriko’s mother came from Georgia to help her with the children, but in 2005 she and the little boys were caught by the police and deported back to Georgia.

At the border (2006-2007) is a photo-essay describing the illegal labour market in new European Union member states (Poland, Slovakia and Slovenia). Faced with poor economic conditions, lack of jobs and of means of support, many citizens of the former Soviet republics and other countries beyond - from South East Asia to Africa - are forced to leave their homes to seek better opportunities in the “New Europe”. The money they earn and send back home is in many cases the only source of income for their families. These migrants live and work illegally in the new EU member states, surviving in a foreign culture, on the verge of legality. They often do not see their partners and children for years. They make no plans because in their world there is no future. They live from day to day. Book design: Ania Nalecka / TBD and Rafal Milach