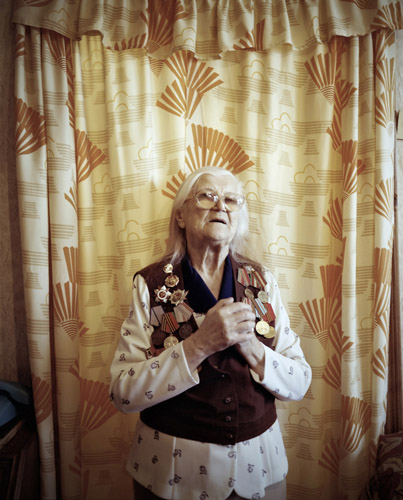 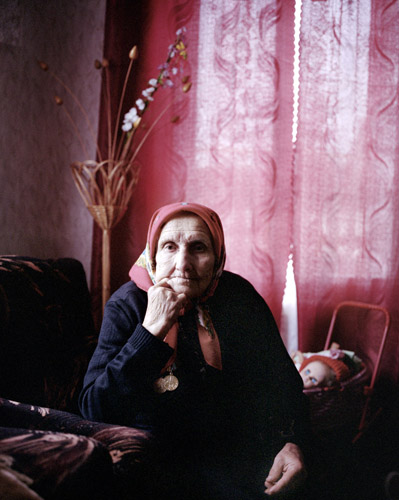 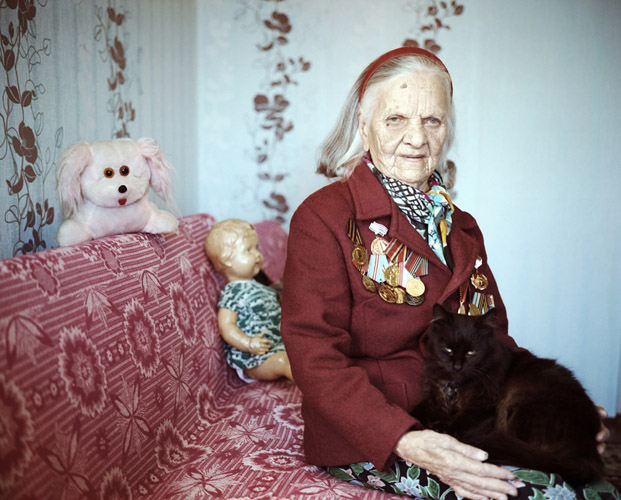 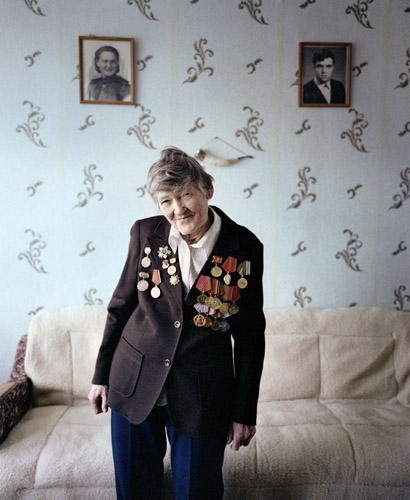 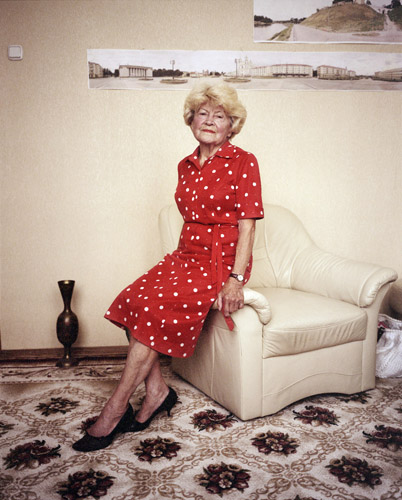 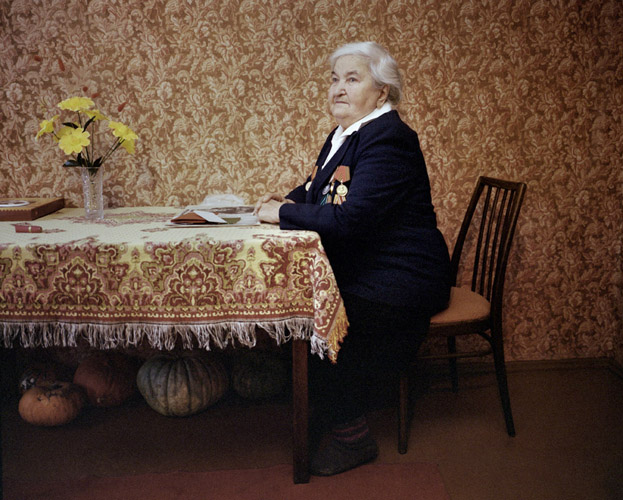 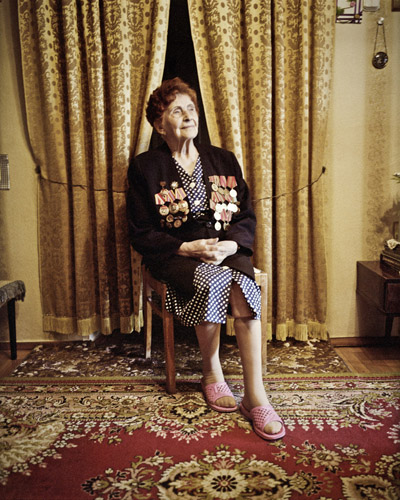 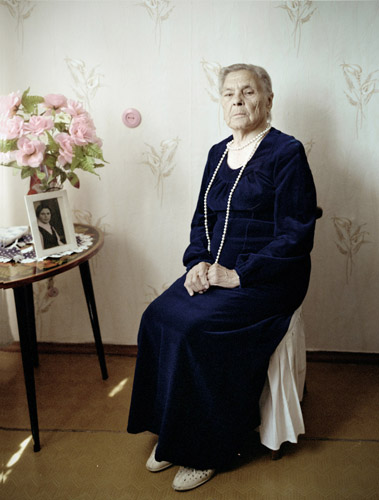 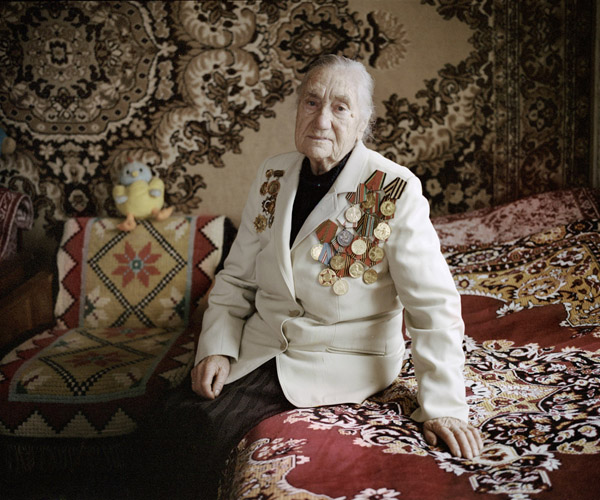 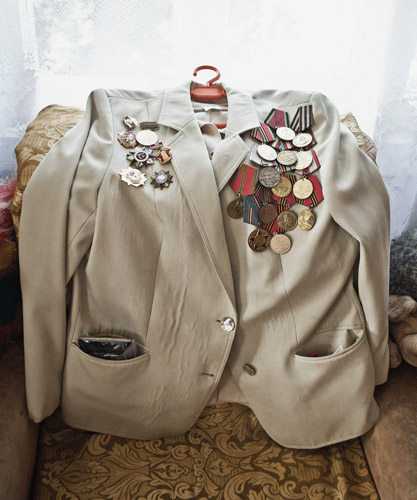 I was portraying women – veterans of the Second World War. I was inspired by Svetlana Alekseyevich’s book War’s Unwomanly Face. The heroines of my story were all active participants of the war. They are “Heroes of the Nation”. All these women of different nationalities were fighting in World War II for their homeland. The war was difficult for them. They were very young when it started (16-18) and had to learn plenty of things that were necessary in wartime. They were nurses, truck drivers, worked in communications, were partisans. Most of them went to the army as volunteers to defend their homeland. They had to fight and share the same difficult living conditions as men soldiers. Soviet and post-Soviet propaganda didn’t forget them. They were awarded medals and prizes, and declared “Heroes of the Nation”. They took part in parades, were invited to schools to talk about the heroic times of war. They looked strange surrounded by men heroes, but there was equality between men and women in the USSR, so no-one could forbid them to be heroes… Now the old ladies I met are at the end of their lives. Belarus is their home. A lot of them miss the Soviet Union. They don’t understand why the empire collapsed.

Stand By (2011-2012) Seven Sputnik photographers went to Belarus to see what was hidden behind the statement “the last dictatorship in Europe”. Slowly, layer by layer, they filtered Belarus and discovered it for themselves. The project, during which the material of the book was compiled, went on for two years. During this time the photographers wanted to collect material to show daily life in Belarus, since things that are seemingly distant from the world of politics and the Lukashenko regime are absent from media reports broadcast around the world. As Victor Martinovich writes in his essay on Belarus: “At every turn, you come across examples of a double system; there are two writers’ unions, between 1996 and 1999 there were even two parliaments. Life is hard, but at the same time when you come to Minsk, everything is clean and tidy”. The authors of “Stand By” didn’t want to create a political material. They immersed themselves in daily life, talking about war and memory (Andrei Liankevich, Agnieszka Rayss), modern Belarusian heroes and the language of propaganda (Rafał Milach), the oldest forest in Europe (Jan Brykczyński), fashion (Adam Pańczuk), women who want to marry a foreigner (Justyna Mielnikiewicz). Photographers: Andrei Liankevich, Agnieszka Rayss, Jan Brykczyński, Adam Pańczuk, Rafał Milach, Justyna Mielnikiewicz and Manca Juvan Curator: Andrzej Kramarz Book design: Ania Nalecka / Tapir Book Design