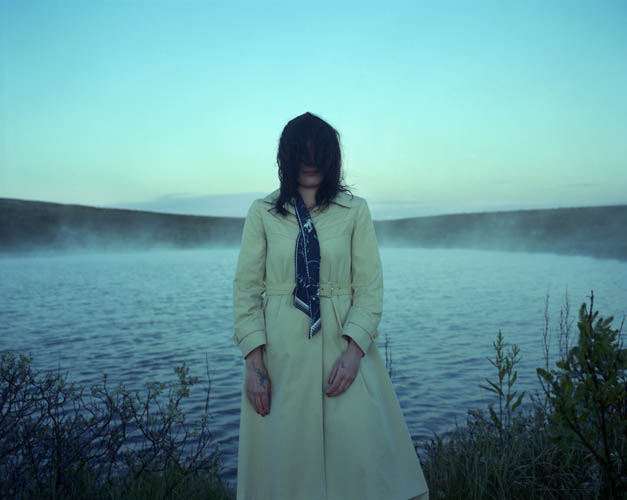 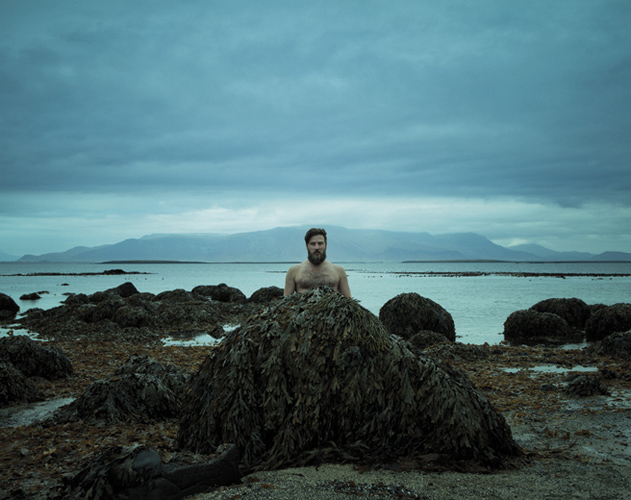 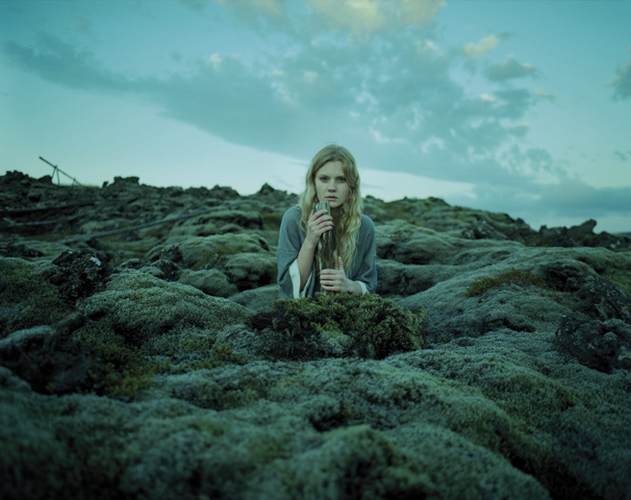 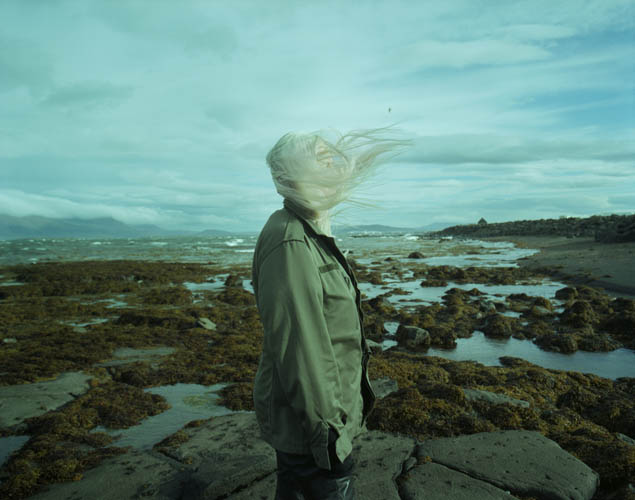 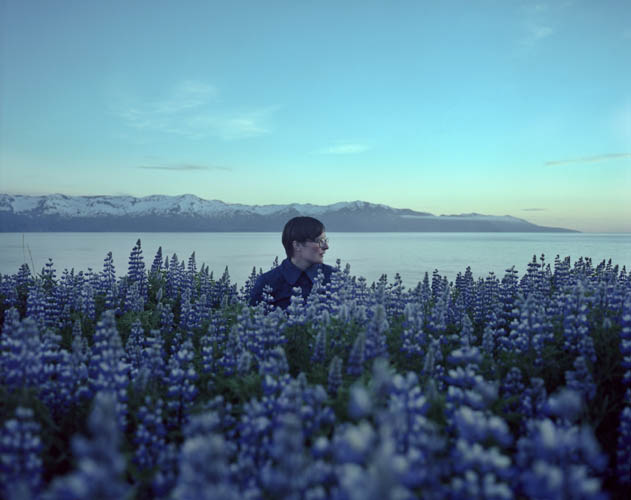 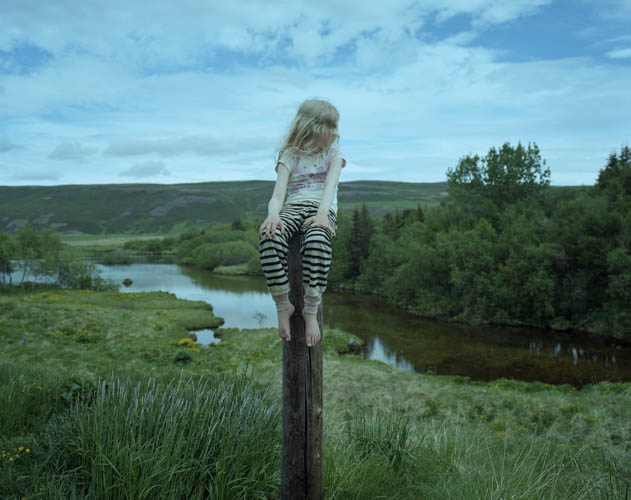 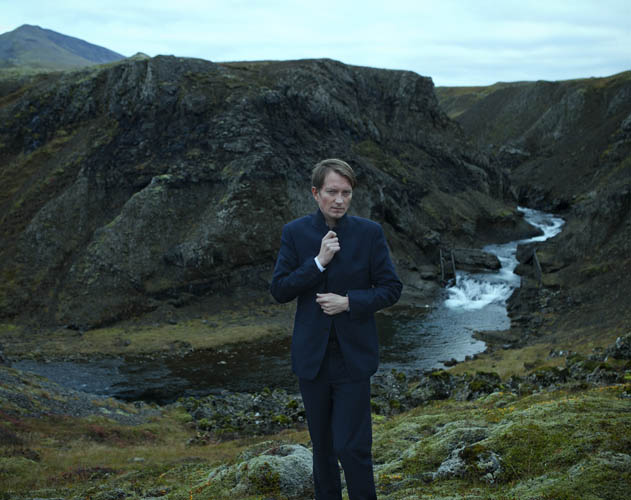 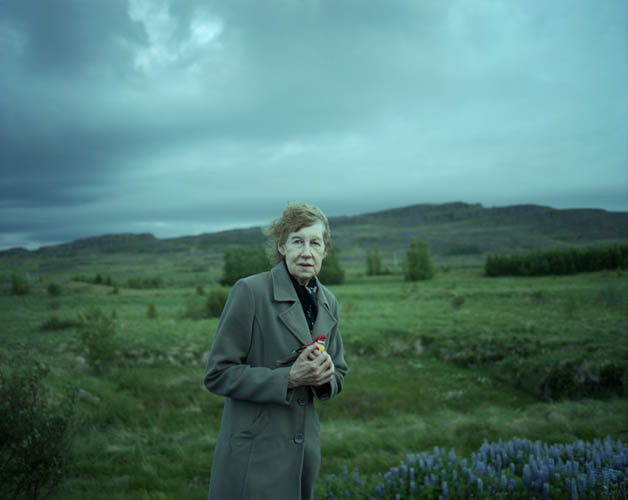 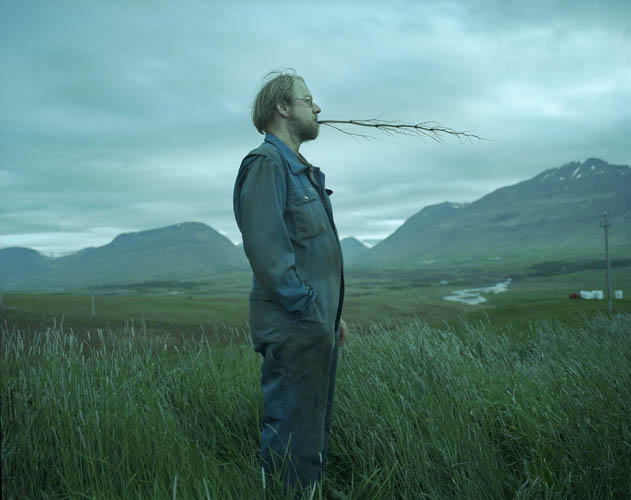 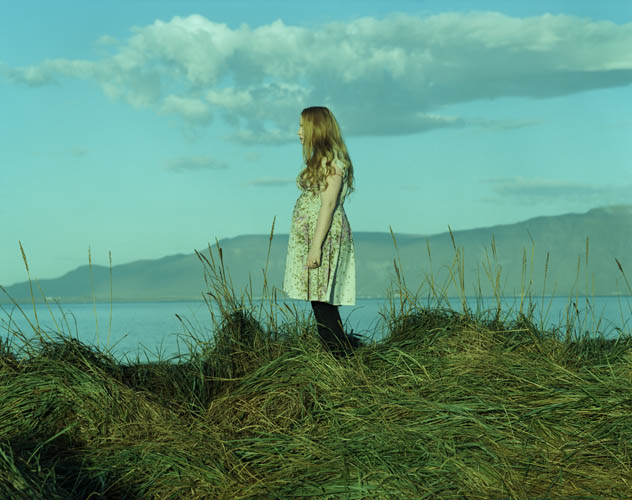 Modern Icelanders. Most of them don’t believe in God, the majority can’t imagine joining the EU, many deny the world’s economic rules, but there is something beyond nature that they do believe in and respect. Hiddenfolk, the hidden people – elves. In 2006 and 2007, the social science department of the University of Iceland conducted surveys on Icelanders’ beliefs in occult phenomena. The results showed that 62% of those asked believed that it was possible, likely or certain that elves and hiddenfolk existed. In times governed by economic calculations, Icelanders spend extra millions of ISK building national roads, not according to the shortest path, but around elves’ rocks or hills. There were enough cases of broken tools, machines, arms and legs to warn against contradicting the wishes of the elves. After the economic crisis, Hiddenfolk were again, as in ancient times, the symbol of a distressed nation’s longing for a better life and a magical solution to its problems. It is the nation´s literary creation in some sense, but also its distorted mirror image.
Text © Sindri Freysson

IS(not) (2010) On the Old Continent, the part of the Other has already been cast, it is played by Iceland, a strange, small country halfway between Europe and America, inhabited by elves and EU opponents. To get to know this country, one must grapple with media clichés, those of a wealthy state, until recently, now plunged into financial crisis, or of the land of picturesque volcanoes, capable of paralyzing air traffic over half of Europe. The photographers of Sputnik Photos decided to take on these clichés and capture the essence of Iceland, the essence of humanity. To get to know the Other, to move from ignorance to understanding, the photographers travelled from the continent to the island. Coming from the outside, they discovered the country from the inside, from the perspective of the Icelandic writers they were accompanied by as well as people they met on the island. Coming to terms with stereotypes, they sought an individual experience. Yet the more they got to know Iceland, the more they realized how little about it they actually knew. Having come for answers, they left with questions. Questions about what the island was, and about who we are. Curator : Andrzej Kramarz Book design: Ania Nalecka / Tapir Book Design